What does Danish pastry have to do with Finlandisation?

If you go to Denmark, don’t ask for Danish pastry.

If you go to India, don’t ask for an Indian curry.

If you’re speaking to folks in Finland, don’t talk about Finlandisation.

It may sound a bit flippant to compare different foods with ‘Finlandisation’, which is to say Finlands’s safety strategy of military neutrality  as a small country next door to a superpower (the former Soviet Union).

But it makes sense if one understands this basic point:

Nations are like individuals – they can be vain about their fancied uniqueness; dismissive of attempts to subvert their signature foods, and capricious about political branding that they regard pejorative.

Often you learn this the hard way. I remember standing in a café in Copenhagen and suggesting to the server that I would have a Danish pastry with my steaming cup of coffee. “You’ll get that in America,” she said with a smile. Then there was the uproarious laughter that greeted a foreign visitor’s inquiry in Delhi about a “curry”. “You’ll get that in London,” said my friend. “Here, we eat dal, aloo matar, aloo gobhi, katahal rasedaar, saag gosht, chicken jhal farezi, dahiwala mutton…and more.”

As for Finlandisation, it’s all because France’s President Emmanuel Macron suggested that Ukraine might want to follow the Finnish model of strategic neutrality in order to calm Russian nerves and get Vladimir Putin to move his 127,000 troops away from the Ukrainian border.

Mr Macron has since cooled on Finlandisation, but Finns still get hot under the collar about it.

The reason, by some accounts, is that Finland resents the sense that its choice – to not join Nato – was somehow imposed upon it by outside powers. Some movers and shakers in Helsinki says that Finland didn’t join the transatlantic military alliance but also, never ruled out the possibility of doing so one day. And that’s what kept the Soviets on the alert and on their best behaviour; not some unspecified deal that forced Finland into an unwanted neutrality.

There are other opinions, of course…just don’t say Finlandisation to a Finn. 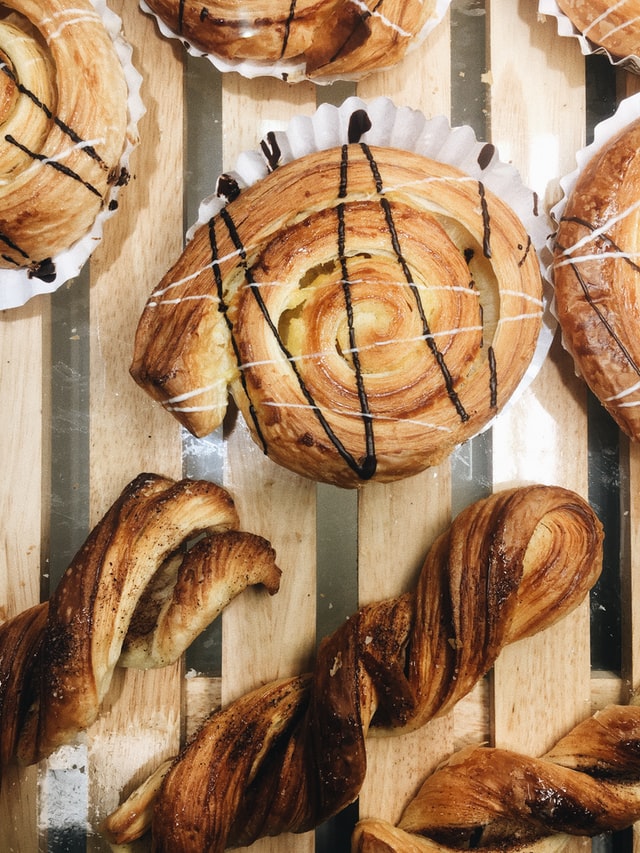