Making Russia greater than ever by hook or by nuke?

It stands to reason that Paul Rogers, a professor of peace studies, is well able to diagnose war games. The day after Russia invaded Ukraine, Professor Rogers analysed Vladimir Putin’s words and deeds with devastating accuracy.

For, in addition to seeking regional domination, Mr Putin also wants to frighten the rest of the world into submission with the prospect of being nuked.

This is the context of his warning to other countries not to intervene in Ukraine’s crushing. What else could the following threat be – don’t interfere or you will face a response “never seen in history”.

“This means nuclear weapons,” writes Professor Rogers. Mr Putin knows that Nato is militarily more powerful than Russian forces in conventional terms. But the threat of nuclear retaliation is enough to chill any impulse to get in the middle of the bear’s swallowing of a whole country.

“Belarus is already on board with this, with President Lukashenko having said that Belarus is up for hosting Russian nuclear weapons and the Minsk government is holding a referendum on 27 February to alter the constitution to allow just that.”

Accordingly, if and when Ukraine “is fully controlled”, Mr Putin’s Russia will have nuclear weapons deployed in two countries, “helping to cement a westward expansion of the newly great Russia.” 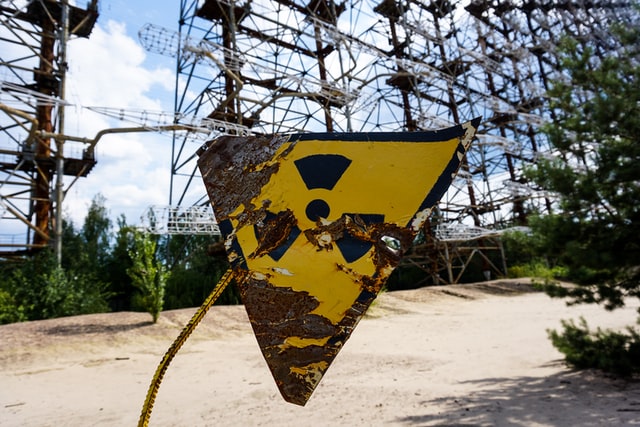