A new financial world order denominated in dollars and renminbi?

Pundits say the consequences of Russia’s invasion of Ukraine will be felt quickly enough. The new financial world order will be bipolar – denominated in the dollar and the renminbi.

Even though China hasn’t exactly been rushing to embrace Russia, it hasn’t distanced itself either. Beijing has refused to term the assault on Ukraine an “invasion”, abstained from voting on a UN resolution condemning Russia and been caustic about Western-led sanctions on Russia.

But Chinese state-owned financial institutions have been distancing themselves from Russia economically, with the Bank of China’s Singapore operations reportedly ceasing to finance deals involving Russian oil and firms. According to Bloomberg, at least two of China’s big state-owned banks are restricting the purchase of Russian commodities.

It’s obvious that Beijing does not want to jeopardise its access to Western export markets and the international financial system, as currently set up.

However, the Chinese can also be expected to capitalise on the process of financial decoupling between Russia and the west, underway since Vladimir Putin’s 2014 annexation of Crimea. As the Financial Times’s Rana Foroohar says, China will probably “use the US and EU sanctions as an opportunity to pick up excess Russian oil and gas on the cheap”, adding economic heft for the future to China’s position as one of only two big players in a new financial world order. 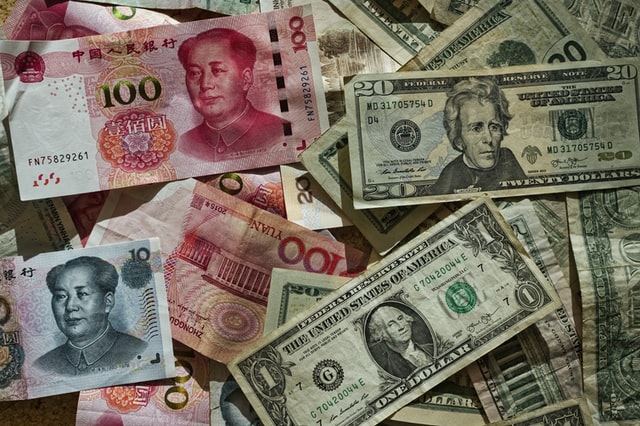