If, like me, you’re wondering how Russia can be so rich – its war chest constitutes $630 billion and nearly 2,300 tonnes of gold – and still be rendered poor, it’s because our world is so interconnected.

The $630 billion is in assets and deposits denominated in the world’s major currencies, ie the dollar, euro, sterling and the yuan. (Roughly, $60 billion of this may be forthcoming from the Chinese, but that’s not guaranteed. Six days into the invasion of Ukraine, Beijing is hardly rushing to give Russia a bear hug.)

And then there’s the gold. Russia’s hoard is the sixth largest in the world. As of now, it would be worth more than $150 billion. The problem is the sanctions and the coordinated weight of them. The Chinese could buy some gold from Russia’s central bank in return for swap lines, but the metal can’t be sold in a main bullion centre such as London or Switzerland.

The Financial Times (FT) quotes metal traders to say that Russia’s domestic gold producers such as Polymetal or Polyus are crippled by the sanctions on Russian banks. As they won’t be able to deal with international bullion markets, Russian gold producers will have to turn to their central bank instead, to raise the roubles required for staff salaries and operational costs. The FT’s Neil Hume writes that “this is something that has happened before, according to analysts.”

And so to the best laid plans of mice and men…and Vladimir Putin. Russia’s purchase of more than 1,200 tonnes of gold in the five years from the 2014 annexation of Crimea has turned out to be a liability. The idea was to reduce the exposure to US dollars but the unexpectedly tough and coordinated sanctions after the Ukraine invasion shows that war chests are only as good as the purpose for which they’re used. 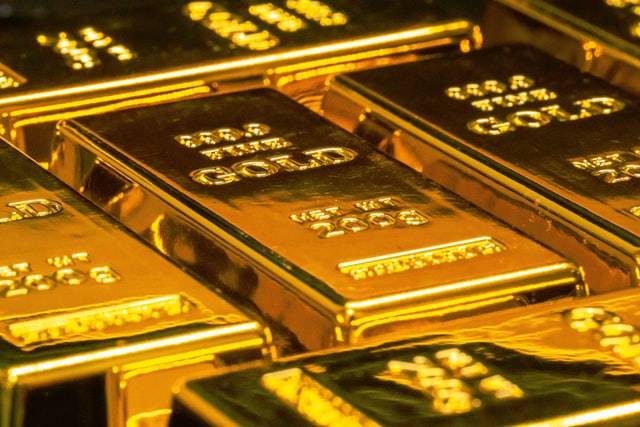