The world is too much with us. How not to deal with it

The Unabomber way of dealing (or rather not dealing) with the world never helped anyone. In fact, it hurt, hindered, maimed and killed. It led to a nationwide manhunt by the Federal Bureau of Investigation (FBI), a long and expensive effort that benefitted nobody.

No, Ted Kaczynski’s way of dealing with sadness is not recommended. Think of all the other ways he could’ve tackled a situation he regarded as sub-optimal.

After all, Kaczynski had a bachelor’s degree in mathematics from Harvard and a master’s and a doctorate in the same subject from the University of Michigan. He became the youngest assistant professor in the history of the University of California at Berkeley when he was hired to teach undergraduate geometry and calculus in the fall of 1967.

He resigned two years later and conducted a 17-year campaign against industrial society and the world at large, using mail bombs to target academics, business executives and others. The Unabomber bombing campaign, which killed three people and injured 23, started in the late 1970s and continued until Kaczynski was caught by the FBI in 1996.

Kaczynski’s manifesto was titled ‘Industrial Society and Its Future’ and he argued that technology had led human beings away from nature and towards what he called “surrogate activities” such as popular entertainment and sport. He called for human beings to return to what he described as “wild nature.”

It was a strange proposition and an even stranger and more ineffective way of prosecuting it. Far better to use the human traits that have allowed us to survive from the Stone Age? We’ll discuss that next. Click here, in the meantime to read the first in this mini-series: Can you become a refugee…from the world?

Tomorrow: Human beings think and feel, which is as it should be 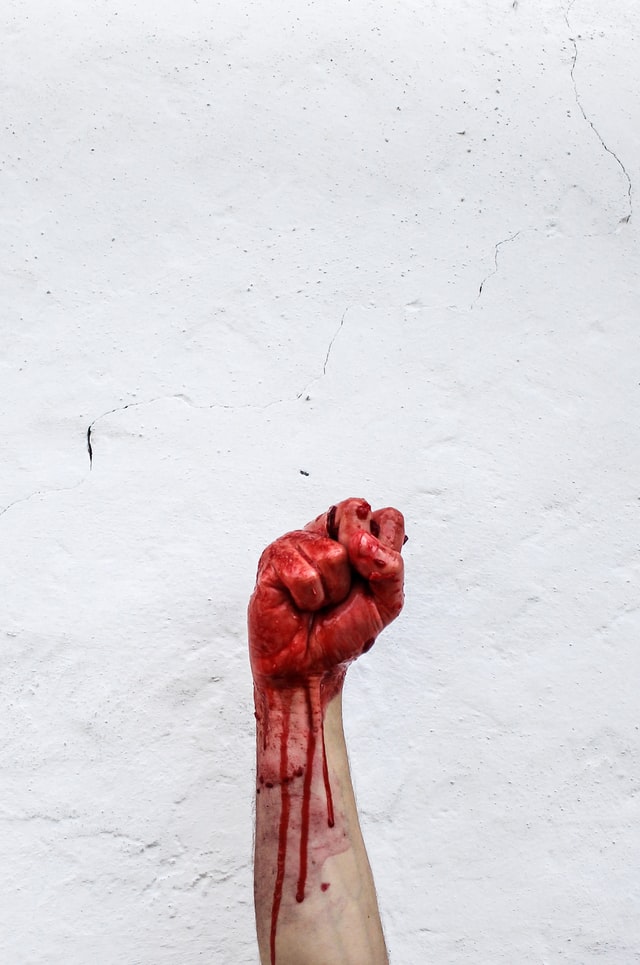