Human beings think and feel, which is as it should be

Some years ago, Nigel Nicholson, a professor of organizational behavior at London Business School, published a piece in the Harvard Business Review. It was titled “How Hardwired Is Human Behavior?” and basically argued that “You can take the person out of the Stone Age, not the Stone Age out of the person.”

Homo sapiens, wrote the professor, emerged on the Savannah Plain some 200,000 years ago with a behavioural pattern that allowed them to survive. People “still seek those traits that made survival possible then,” he said, “an instinct to fight furiously when threatened, for instance, and a drive to trade information and share secrets. Human beings are, in other words, hardwired.”

“In an uncertain world, those who survived always had their emotional radar — call it instinct, if you will — turned on. And Stone Age people, at the mercy of wild predators or impending natural disasters, came to trust their instincts above all else. That reliance on instinct undoubtedly saved human lives, allowing those who possessed keen instincts to reproduce. So for human beings, no less than for any other animal, emotions are the first screen to all information received.”

In other words, it’s fine to follow the facts, to feel deeply about them and then weigh up how to act. 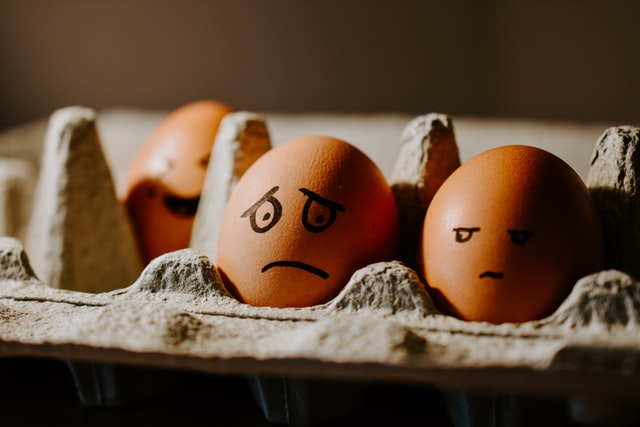