Three recent conversations about Putin and ‘the end times’

It’s been a few hours since I properly realised just how frightened people are that we might be living in the end times.

On Saturday, a neighbour said she hadn’t slept for a week because of “all that’s happening in Ukraine”.

“Ah yes,” I replied, “the suffering. We too have been very depressed to see those poor, innocent people.”

My neighbour nodded very slightly. “The nuclear war. To think about the nuclear war is enough to keep anyone awake.” I wasn’t sure if she meant she had been kept up by an inchoate, debilitating fear of nuclear annihilation or by a sad cocktail of worry over impending nuclear extinction as well as the horror of Ukraine’s suffering.

A short while later, I ran into an acquaintance and her young son. As we spoke of current events, she made a warning gesture to the boy. “We’re not talking about war because his school says children can get very anxious that it’s the end of the world.”

And then came a third conversation, with a former journalist. She told me she didn’t want to discuss ongoing events, or the threat of nuclear extinction and she certainly didn’t want to know my opinion. “If I learn how likely you think it is, I’ll worry even more,” she said. “I mean, what’s the point?”

I moved swiftly on to other subjects.

The three conversations – brief, urgent, anguished – told me a great deal about something I hadn’t properly understood thus far.

Many, many people are intensely frightened. For people of many faiths or none, there is a growing sense that the end of the world is near. It’s been two years since a plague broke out and at almost the same time, desert locusts were swarming East Africa. Swaths of the world are on fire. And with Russia invading Ukraine, it really does seem like kingdom is rising against kingdom as the Book of Luke says.

One week after Vladimir Putin’s announcement that he was raising the alert level of Russian nuclear weapons, fear of a nuclear attack runs high. But did Mr Putin really mean what some have heard him say? Is it really an explicit threat to foreign powers that he would use nuclear weapons? Really? 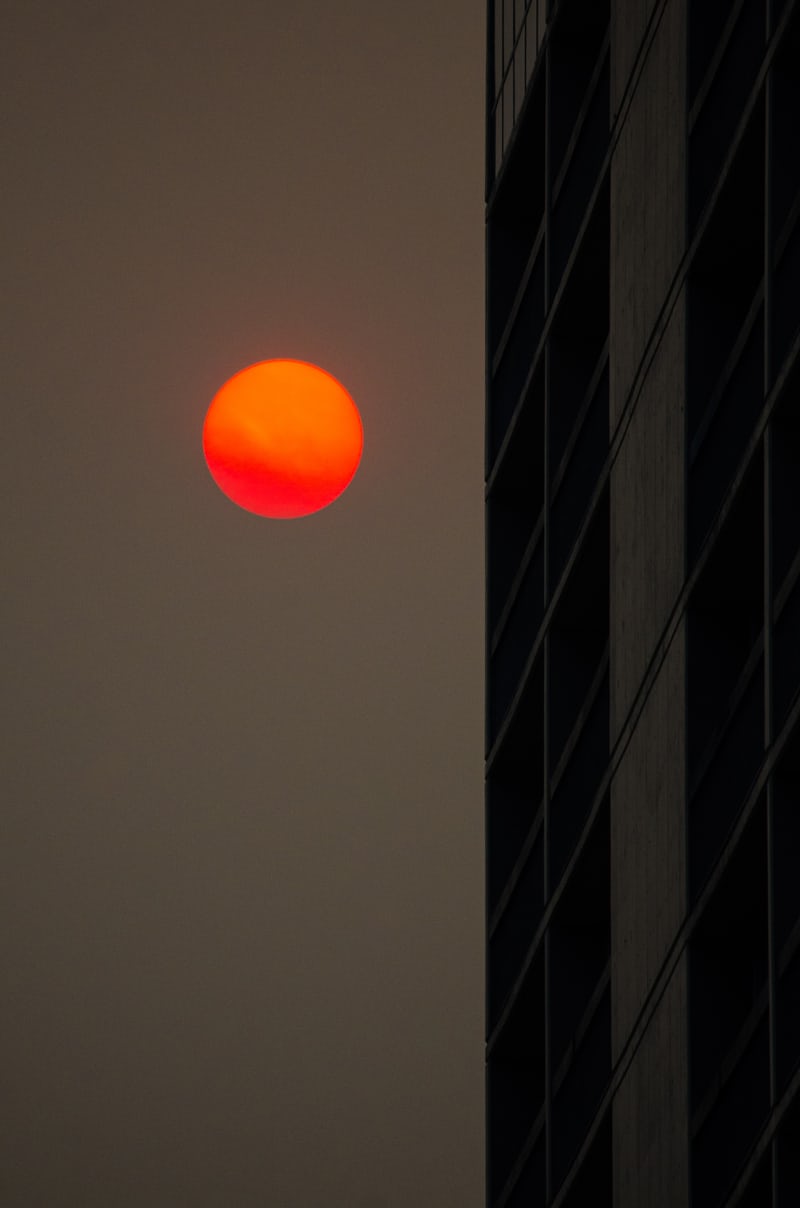