Two views of the nuclear threat and ‘the end times’

In light of the profound fear expressed by some interlocutors, let’s be clear about what it means that Vladimir Putin raised the alert level of Russian nuclear weapons.

According to David Manning, a former British ambassador to the US, “this is the first time since the (1962) Cuba missile crisis that anyone has threatened the use of nuclear weapons as a war-fighting method”.

What Sir David means is that until now, nuclear weapons were supposed to be a deterrent, not an actual tool. The Mutually Assured Destruction (MAD) doctrine, a term coined by strategist Donald Brennan in 1962, assumed that no one would ever be so irrational (or mad) as to employ nuclear weapons to fight a war. After all, to do so would mean self-annihilation, along with the annihilation of rivals and the world.

So, are we really on the point of Armageddon? Three interlocutors – all professional working mothers with young children – recently suggested they were subsumed by a jangling, screaming fear of nuclear extinction. For one, the fear manifest itself as insomnia. For the others, it took the form of don’t-speakism of various sorts.

Just how real is the threat they worry about? What kind of nuclear threat might be in the offing?

Gideon Rachman, chief foreign affairs columnist for the Financial Times, recently reported a conversation with Lawrence Freedman, emeritus professor of War Studies at King’s College London. The professor inclined to the view that Mr Putin was simply using his nuclear weapons to frighten the West.

This contrasted with the opinion Mr Rachman elicited from Jeremy Shapiro, who once worked at the US State Department with Jake Sullivan, now President Joe Biden’s national security adviser. Mr Shapiro said Russia has a lot of tactical or battlefield nuclear weapons and Russian military doctrine plans for these to be used as part of a war-fighting strategy.  Mr Rachman writes: “Jeremy does not think it likely that Russia would use these weapons on Ukrainian soil. The scenario he floats is that Russia might use them to attack a concentration of Nato troops in Poland or the Baltic states — believing that these forces might be about to attack Russia.”

Mr Shapiro, he said, has previously written: “Nikolai Patrushev, a close adviser of Putin, said in 2009 that Russia might launch a pre-emptive nuclear strike ‘to repel an aggression with the use of conventional weapons not only in a large-scale [war] but also in a regional and even local war.’”

What this suggests is a deliberate go-nuclear strategy – a kind of back-pocket plan. More to the point, it indicates a paranoia on the part of Mr Putin, one that overrules the MAD doctrine of mutually assured destruction. If so, the paranoia would outweigh any rational sense that nuclear weapons are a bad idea for our species and our planet.

But Mr Putin’s current state of mind is an unknown unknown. We can’t presume anything one way or the other. 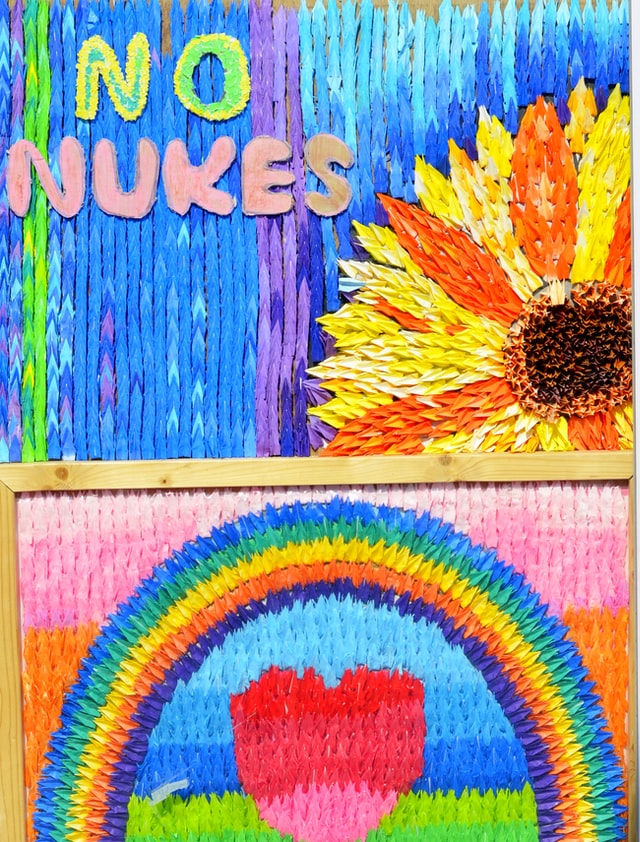