Where is Putin’s mind at?

After the bombing of Mariupol Hospital in Ukraine – all those heartbreaking images of the children and maternity wards – there is growing fear about the state of Vladimir Putin’s  mind.

What is the Russian leader thinking? How manic is he exactly about reconstructing the sphere of Soviet influence? What should we be fearing and how much should we fear?

These concerns are particularly heightened at this point in the Baltic states — Estonia, Latvia and Lithuania. They were once part of the Soviet sphere of influence. They joined Nato and the European Union 18 years ago (and that perfidy, as a manic Russian neo-czar might see it!) mean they could be sitting ducks in Mr Putin’s shooting war.

“Do you believe Putin would use a nuclear bomb?

It’s not my belief, but I don’t exclude anything. Because with this guy, everything is possible. If Putin wants to be considered a serious leader, it would be advisable not to threaten the international community and remember that Russia is not the only nuclear power.

Do the Baltic states fear they’re next?

Yes, people do fear that. You know, during the last 10 days, we’ve had more volunteers join the National Guard than we usually get during a whole year. So people are highly motivated, people are ready to defend our country. What we are asking is that Americans and other Europeans listen. Because the Europeans are not listening so much. We need additional military financial assistance for our armies. We are raising our defense spending to 2.5 percent of GDP, but we are a small country and we are missing certain weapons. What we need for our defense from America is a small amount. An additional $200 million. It’s not a big deal for you. But for us, it makes a big difference.” 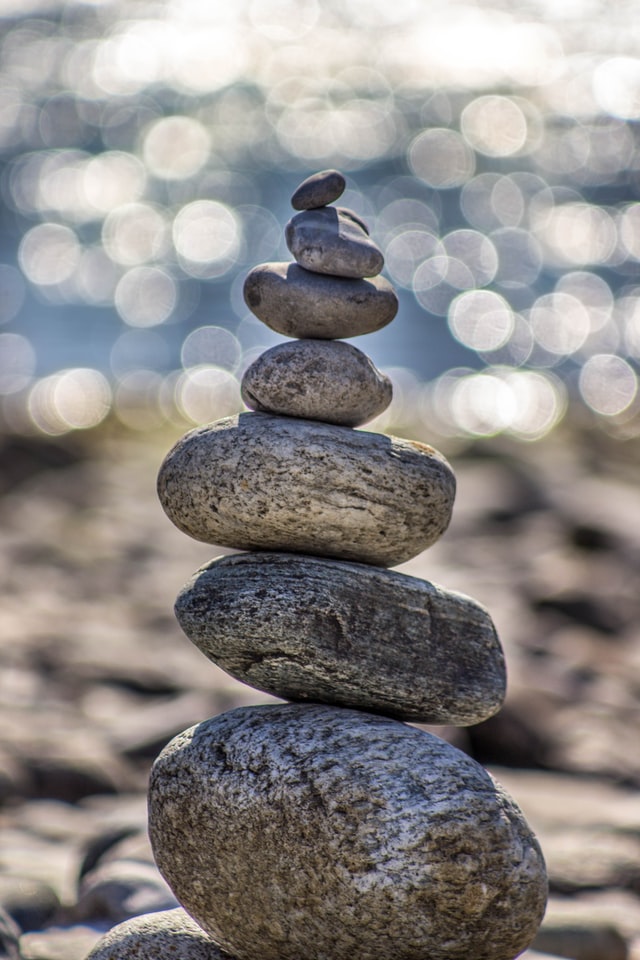