Why parse world’s reaction? To get the truth, not what you wish were the truth

On the very day that Ethiopia was flying the flag for Russia so to speak, the United Nations General Assembly (UNGA) was voting on Russian aggression.

As everyone knows, that March 2 vote was not unanimous.  Of the 193 members of the United Nations, 141 voted to condemn Moscow’s unprovoked attack on its neighbour.

The vote told its own story about the “world’s” reaction, no matter  what the western media continues to say about the horror that allegedly gripped the planet after Vladimir Putin invaded Ukraine. Nowhere has the reaction been more considered – and nuanced – than in Africa.

Remember, 24 African countries declined to go along with that UNGA resolution – 17 abstained, seven didn’t vote at all and one — Eritrea — voted against.

There are several reasons to consider the world’s reaction to Russia’s appalling aggression as honestly and clearly as possible:

** First, information is power but only when it’s accurate.

** Second, the world needs a healthy news ecosystem, to use a phrase I read on Axios, the six-year-old American news website that believes in being worthy (its name comes from a Greek word that means “worthy”).

** And finally, the world needs the closest approximation of the truth — not what you wish were the truth.

(Click here, here and here for earlier pieces in this series.) 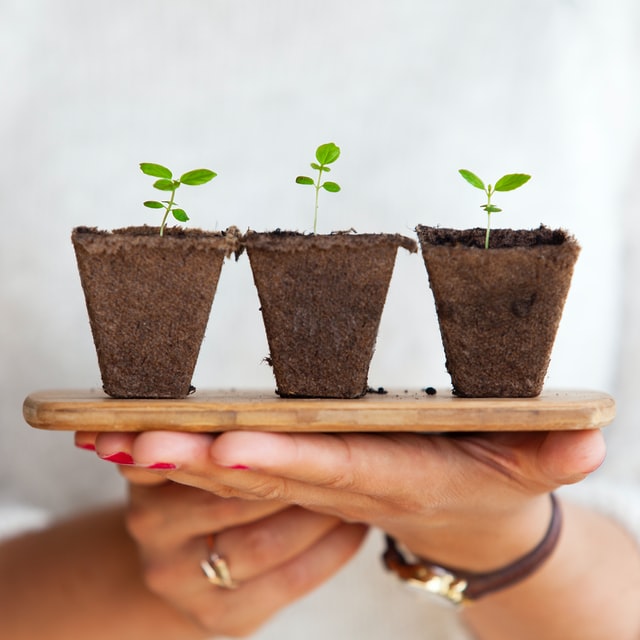