What can China do about Ukraine and will it do it?

The horror of what’s happening in Ukraine has focussed minds on China’s obligations.

After all, it has an “unlimited” partnership with China that’s just about a month old.

And for nearly 70 years, China has been committed to the Five Principles of Peaceful Coexistence. These include respect for national sovereignty and territorial integrity, mutual non-aggression and non-interference in other countries’ domestic affairs.

China recently denied that Russia asked it for military ​equipment to ​support its invasion of Ukraine, ​news that’s been spread about by US officials. No one knows what’s true or not. China’s top diplomat, Yang Jiechi, recently parleyed with US National Security Adviser Jake Sullivan, presumably on this and other matters. China later said Mr Yang had urged all parties to exercise “maximum restraint” and protect civilians. That’s anodyne to the point of useless.

But economists such as Yale professor Stephen Roach argue that there is no room for China “to finesse” the conclusion that the buck stops with Beijing and that it has to end the war in Ukraine. That’s if China wants to remain true to its values, which include the Five Principles.

Mr Roach’s two recent pieces have argued powerfully for China to do the right thing. The first, Only China Can Stop Russia, made a strong case for Chinese intervention. The second, How China Can End the War in Ukraine, suggested actual steps to do so.

But the truth is nothing appears to be moving on this front, nearly three weeks into the tragedy that is playing out in Ukraine, leaving thousands dead and maimed and levelling cities. 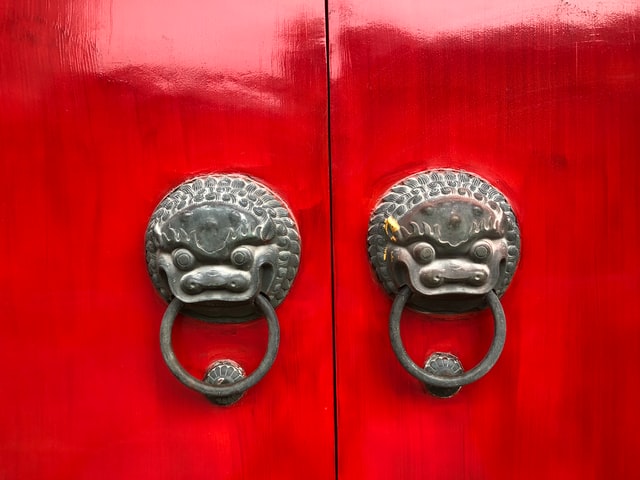