Business administration professor and acting director of the Safra Center for Ethics at Harvard, Nien-hê Hsieh believes corporations should use common sense when considering their moral obligations. The UN Ruggie Principles, he recently told Quartz, were meant to create a “kind of minimal floor” for businesses to ponder action or inaction in the face of world events.

Those are all questions posed by Professor Hsieh. He didn’t, however, explain the colloquialism UN Ruggie Principles.

They are, in fact, the United Nations Guiding Principles on Business and Human Rights (UNGPs), which were developed by a man named John Ruggie.

The UNGPs are 31 principles and meant to implement the UN’s ‘Protect, Respect and Remedy’ framework on human rights and business.

Mr Ruggie, himself a Harvard professor, created the framework in 2008 and three years later, presented the UNGPs to the Human Rights Council. He was careful not to frame the debate as “new international law obligations”. Instead, Mr Ruggie said the UNGPs elaborated “the implications of existing standards and practices for states and businesses; integrating them within a single, logically coherent and comprehensive template; and identifying where the current regime falls short and how it could be improved.”

There has been quite a bit of criticism of the UNGPs for neither being prescriptive nor enforceable, but then again, surely corporate entities (just like individuals) must go by their conscience?

That’s something Nestlé did, not too long ago, when it decided to take social responsibility with respect to its supply chain. We’ll consider that next. 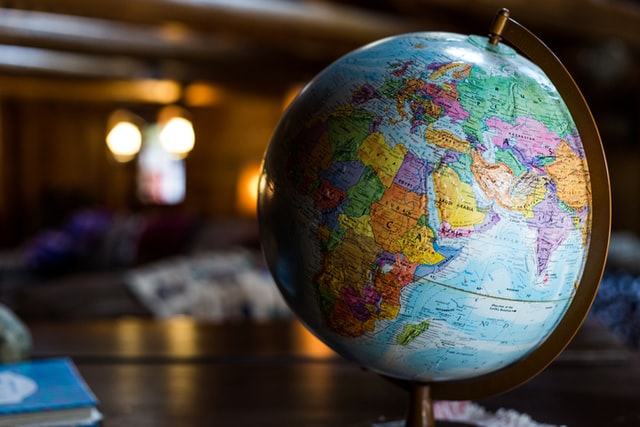