Some days ago, we examined nationhood and nationalism in the context of Ukraine and Palestine.

Click here to read the transition point between Ukrainian nationalism and the discussion of Palestine. It’s a piece titled ‘What is a country if it’s not a nation?’

In the last piece on that subject – All change with the PLO – we had got to a very specific point in the Palestinian national movement. It had been catalysed by the 1967 war. How would it subsequently develop? 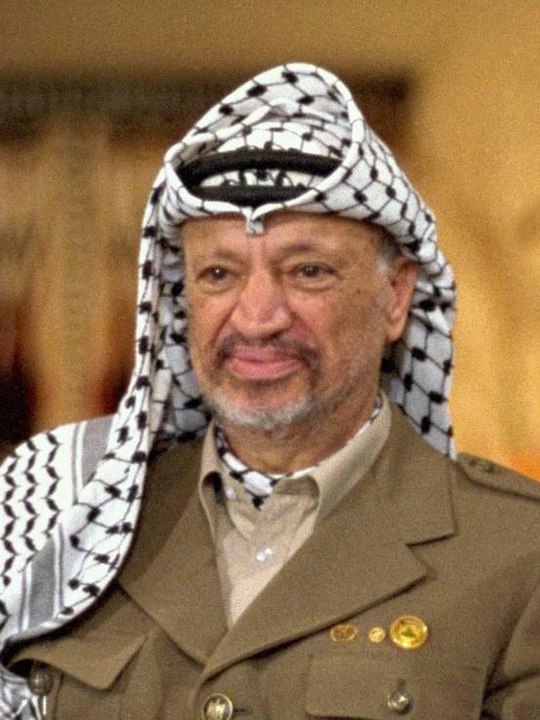 Today, we’re going to examine how it became defined by Yasser Arafat and his idea of the PLO and how Arafat’s PLO marked the high point of Palestinian distinctiveness.

As Haifa University’s Professor As’ad Ghanem writes in his 2013 paper ‘Palestinian Nationalism: An Overview’, the July 1967 war would prove pretty decisive for Palestinians.

"(It) undermined the status of the Arab regimes that had asserted their patronage over the liberation of Palestine in the eyes of their own citizens and especially of the Palestinians.” Professor As'ad Ghanem

“(It) undermined the status of the Arab regimes that had asserted their patronage over the liberation of Palestine in the eyes of their own citizens and especially of the Palestinians,” says the professor.

There was growing support for the fedayeen organizations that had engaged in the armed struggle and advocated all-out war of liberation against Israel. Ahmed Shukeiry, who set up the PLO, was seen as too controlling.

Shukeiry had been authorised by the Arab League at its 1964 Cairo summit to initiate contacts aimed at establishing a Palestinian entity. But his role became limited to setting the ball rolling. He wasn’t able to enfold a broad set of people and his authority over the PLO and its institutions was challenged. But as the jockeying for visibility within the PLO grew, the organisation itself was changing.

For instance, Fedayeen organizations like Fatah and the Popular Front for the Liberation of Palestine (a three-way combine of Heroes of Return, the Palestinian Liberation Front, and the Arab Nationalists) started to play a role. Shukeiry had to resign, the fedayeen organisations moved closer, the Palestine National Council broadened and deepened its representation.

So, we come to another decisive moment for the PLO, the fifth session of the Palestine National Council in February 1969.

Looking back at pieces that have already appeared in this series:

Countries, nations and states. Where does Palestine fit in? 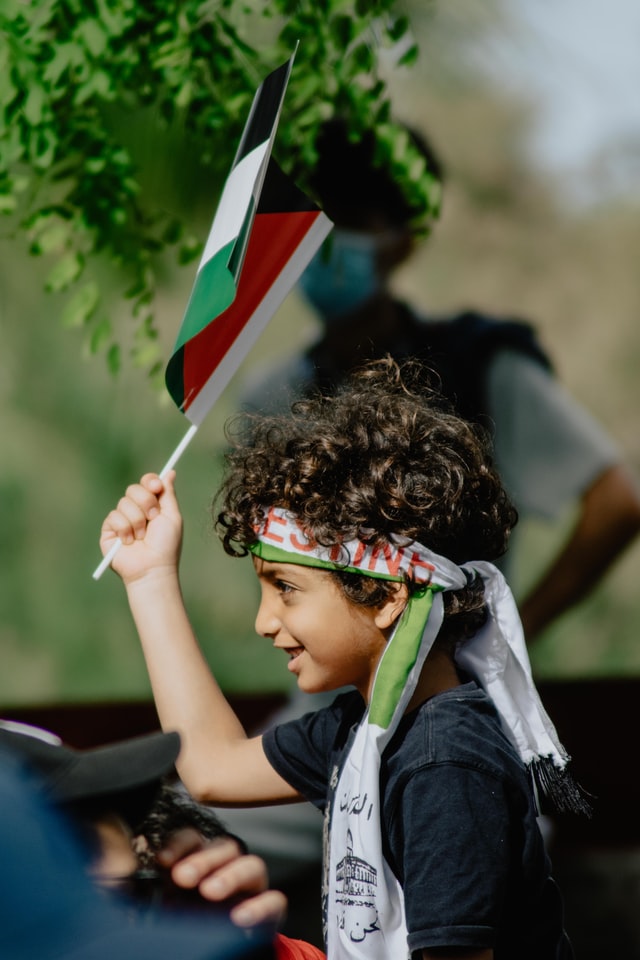