In 2016, the so-called “Hummus Wars” were raging and Lebanon and Israel had a lively exchange of giant tubs of the beige dip.

The start of hostilities is that particular moment in 2009 when Lebanon’s tourism minister Fadi Abboud realised it was time to appropriate the dish that Arabs considered their own. After all, “hummus” is Arabic for chickpeas so why does Israel put it about that hummus is their creation, Mr Abboud wondered.

They were telling us that hummus is an Israeli traditional dish. I mean, the world now thinks that Israel invented hummus. Fadi Abboud

At the time, Mr Abboud was chairman of his country’s the association of industrialists and he had an epiphany on attending a food exhibition in France. “There they were telling us that hummus is an Israeli traditional dish,” he was later quoted to explain. “I mean, the world now thinks that Israel invented hummus.”

So he decided to have Lebanon create a world record for the largest tub of hummus, racking up a record, column inches and attention. But an Arab-Israeli answered that with an even larger tub, to which the Lebanese responded with a still bigger one.

It would have been comical if it weren’t deadly serious.

Remember, Lebanon was, at the same time, trying – and failing – to register “hummus” with the European Union (EU), a la Champagne for France. Lebanon’s industrialists had called the campaign “Hands Off Our Dishes” but in a sign that it was easier to make hummus than war, the EU adopted a severely neutral stance.

It maintained propriety by insisting hummus belonged to the whole region. In effect, that meant a ceasefire in the hummus hostilities. 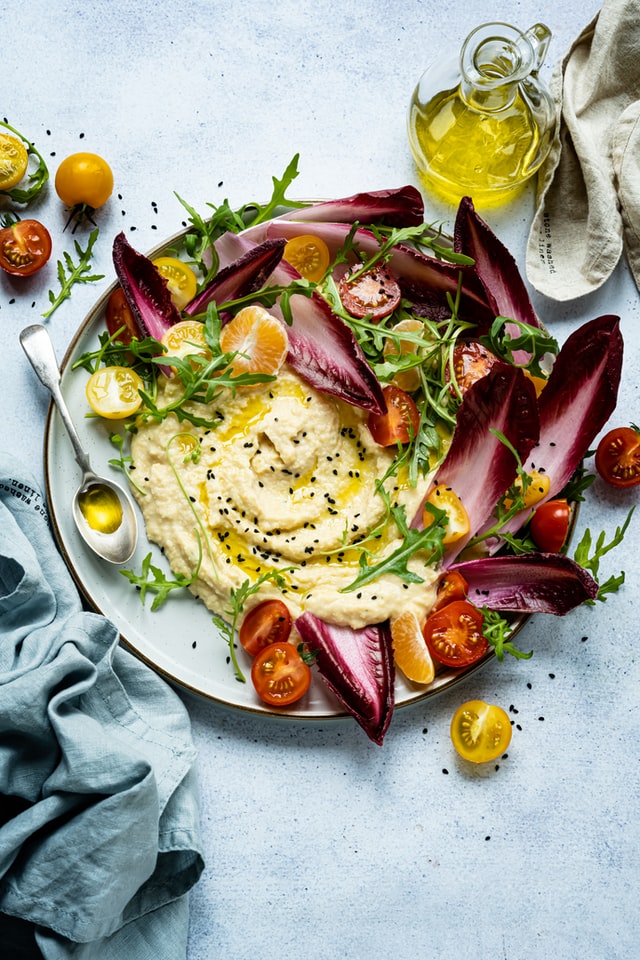