“Sabra” is Hebrew for any Jew born in Israel. Those who aren’t au fait with the word may at least know it as a brand of hummus.

The Sabra Dipping Company, which is based in the US and is jointly owned by PepsiCo and the Strauss Group, has managed to put its stamp on the beige dip, made up of chickpeas and tahini. It’s available in supermarkets across the US and UK and has a strong following.

Hummus became appropriated as the food of the new sabra. Dafna Hirsch

Arabs, of course, regard hummus as their very own but in all sorts of ways, hummus has also become a glue for the Israeli state.

Some years ago, NPR quoted sociologist Dafna Hirsch of the Open University of Israel in Tel Aviv to say that “Hummus became appropriated as the food of the new sabra,” someone rooted in Israeli territory rather than an immigrant from elsewhere. So hummus became the food of the Israel-born-and-bred Jew, somehow marking the sabra as an individual of that soil.

That’s because until the late 1960s, people in the relatively new state of Israel didn’t actually eat local food, preferring instead the dishes they knew from eastern and western Europe.

But by the late 1950s, said NPR, the Israeli army had started serving hummus in mess halls, and soon the average Israeli came to know hummus as an everyday food.

I think that’s really rather a charming story about hummus – as the glue in  pitta as well as in politics, albeit if one would allow that. 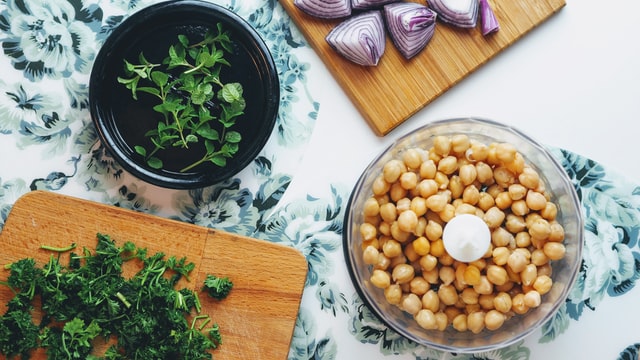