Fresh from helping organise a local elections hustings in my electoral ward, I can attest to the significance of what will or won’t happen on May 5.

Were voters in my patch of London truly minded to scrutinise candidates’ policies and proposals and to weigh up what’s at stake one way or the other, politicians would be more mindful of local priorities. Our local councillors would probably better appreciate people’s concerns about overdevelopment, unsustainable initiatives and pie-in-the-sky plans.

In my local constituency, like others in London, all the seats on the council are up for grabs on May 5.

Not so in areas like Portsmouth (see photo), in Hampshire, where 14 of the 42 seats are up for election. There, it is possible to change control of the council but not to radically remake it.

That said, the impact of the election would be apparent in Portsmouth if sufficient numbers of voters changed their vote. Currently, of its 42 councillors, 17 are Conservatives, 15 Liberal Democrats, seven Labour, two from Progressive Portsmouth People Group and one from the Portsmouth Independent Party. The council plans to spend £175.9m this year and receive £85m from council tax. Any change in political fortunes on May 5 will have a big impact on Portsmouth.

Whatever happens in Portsmouth or down in my neck of the woods, the coming election is a hugely significant one. While these elections are meant to elect representatives to local authorities, they will also be parsed for national trends.

For the governing Conservative Party, the poll will be a test of public opinion on prime minister Boris Johnson. This, in the wake of a succession of unfortunate storylines about Mr Johnson and his cabal.

There is Partygate, “I was looking at tractors” and so on.

There is the rise in national insurance payments.

And there are cost-of-living pains, with families facing the first big increases in household energy prices.

Interestingly, the Bank of England will be meeting on Election Day to decide whether (or more likely by how much) to raise interest rates. 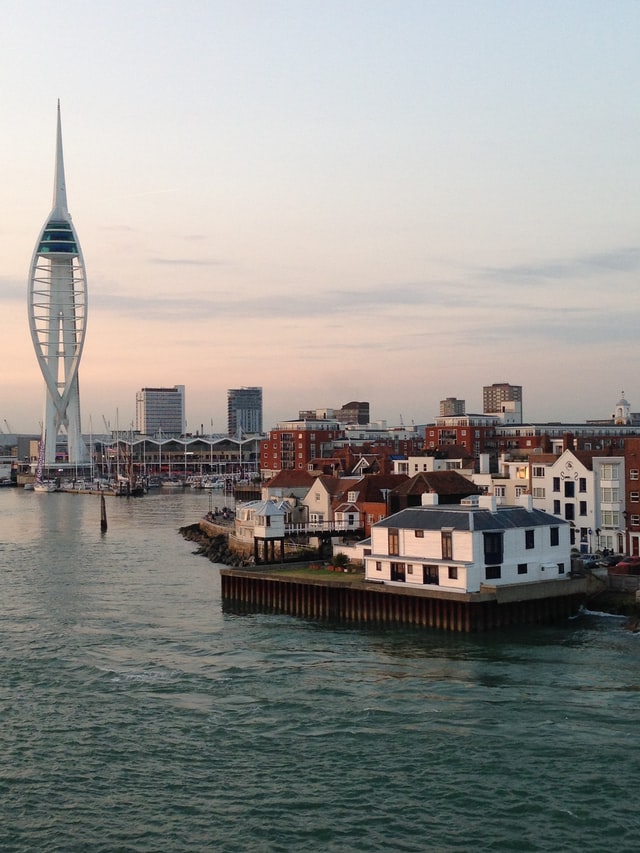