The May 5 British local elections are a test for the governing Conservatives,  one that Boris Johnson may or may not pass.

Some of the signs reported in The Telegraph by Tony Diver from the Conservative-minded county of Somerset, may be disturbing reading for the Tories. Apparently, Somerset voters are tearing down posters of Tory candidates and burning them. Rural Tory voters are said to be moving away from the party because the farmers aren’t happy with its strategy, nor with Mr Johnson and with Partygate. There is also supposed to be some unhappiness over the “leveling up” strategy aimed at non-traditional Tory voters.

Meanwhile, Politico is  reporting that voters in English cities are focused on road closures for low-traffic neighbourhoods (LTN) ahead of the local elections. Politico writes: “The LTN issue has splintered traditional party allegiances — with many Tory council candidates standing on an anti-LTN platform even though the national party is behind them, while the Lib Dem position largely depends on the postcode. Outside of the cities, transport still rules as a huge electoral issue thanks to soaring petrol and diesel costs.”

May 5 is also a test for the main opposition Labour Party. Labour faces the question of electability after years in the wilderness. Can the party regain ground lost over the past 12 years in Scotland and northern England? Can it re-package itself enough to be seen as a local force up and down the country?

Probably not. But they seem willing to try anything. Not only are they alleged to be operating an informal electoral pact with the LibDems by standing down candidates where the other party is more likely to win.

But in the run-up to Election Day, Labour even had former prime minister Tony Blair, winner of three general elections, front an election video for them.

The problem, of course, is Mr Blair’s approval ratings. They may not move the needle in the direction Labour want. 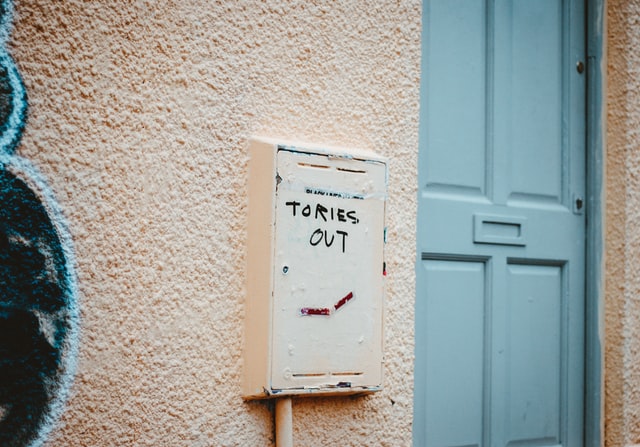