Jill Biden and Justin Trudeau were in Ukraine on the same day this month. The only difference was the part of the Russian-invaded country they graced with their presence. The US first lady went to Uzhhorod, a small city in southwestern Ukraine. The Canadian prime minister took the road more travelled and went to Kyiv.

Never mind the variation in the part of Ukraine they visited; both had the same destination: obeisance at the western world’s newest shrine.

The two tours reminded me of a friend’s comment that Kyiv is the political equivalent of the new Mecca, at least for western leaders.

It’s true, Kyiv has become a place of pilgrimage, the ultimate destination for those who want to exhibit their supposed dedication to democracy.

As for Ukraine’s president, Volodomyr Zelensky, he has become the political equivalent of the consummate, highly paid after-dinner speaker. Just the other day, he was addressing the Slovakian parliament, having already spoken to legislatures across much of the western world.

We’ll next look at what this might mean for the country over the long term. 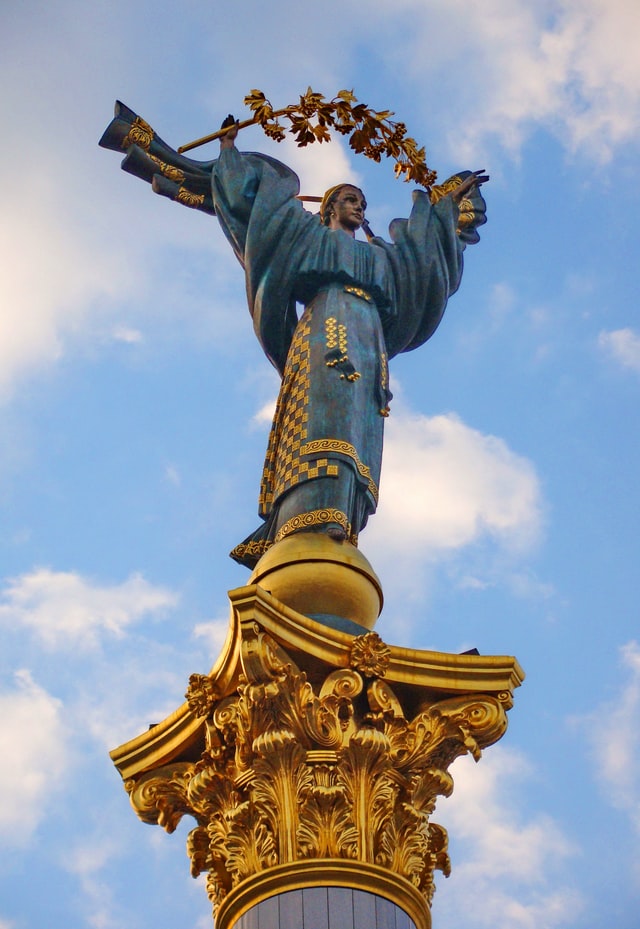