It’s safe to say Ukraine has it, by the cart load, nearly three months after Russia’s unprovoked invasion.

The situation right now can usefully be analysed in terms of hard and soft power.

The power of values, persuasion, and attraction are hardly irrelevant – Joseph Nye

Russian missiles are, of course, continuing to pound Ukrainian cities at will and Ukrainians themselves are having to continue the fight to defend their country. “In the near term, the outcome will be determined by military force,” Professor Nye noted. And it is entirely possible that parts of eastern Ukraine will be taken by force by Russia.

But that doesn’t mean soft power has no force. Professor Nye writes that soft power tends to operate more subtly and over a longer time horizon. “The power of values, persuasion, and attraction are hardly irrelevant,” he points out.

“Smart political leaders have long understood that values can create power. If I can get you to want what I want, I will not have to force you to do what you do not want to do. If a country represents values that others find attractive, it can economize on the use of sticks and carrots.”

Soon, we’ll be looking at the visible effects of soft power, which are already apparent. 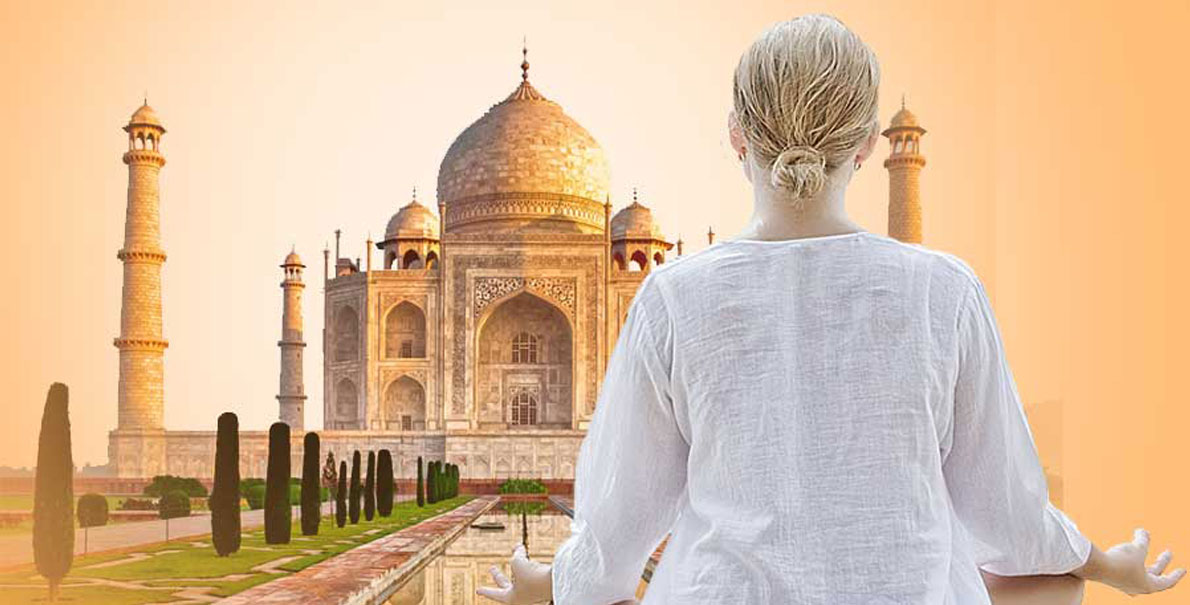