The Ides of May and Lebanon’s no-change election

The Lebanese legislative elections have been hard to predict. Technically, it should have all been so clear. Considering the country suffered a devastating economic collapse and the equally devastating and tragic 2020 Beirut port explosion, one might have thought that Lebanese voters would want to sweep away the political elite with a vengeance.

The Lebanese MPs running for re-election were overseers of one of the worst economic collapses in modern history.

Lebanon’s currency has lost 90 per cent its value and inflation is above 200 per cent.

Nearly a third of Lebanese are jobless.

Lebanon’s political elite, remember, are  known for their self-dealing, self-absorption and self-preservation. Why would voters not want to sweep the whole lot away?

The problem is there isn’t enough of an organised opposition.

And the fact that voters are said to be both apathetic and cynical.

So Hezbollah is likely to emerge from election day as Lebanon’s most powerful political faction. And it would probably still take a sustained period of political deal-making for a  government to be formed. And only after that could Lebanon even think of starting work on the political reforms demanded by the IMF in order for it to access the $3-billion rescue package.

An election that’s not a catalyst for change, then?

Yes, and no. The one striking change in this election is the number of young candidates and independents who ran.

The world in four elections: the Ides of May and the Philippines 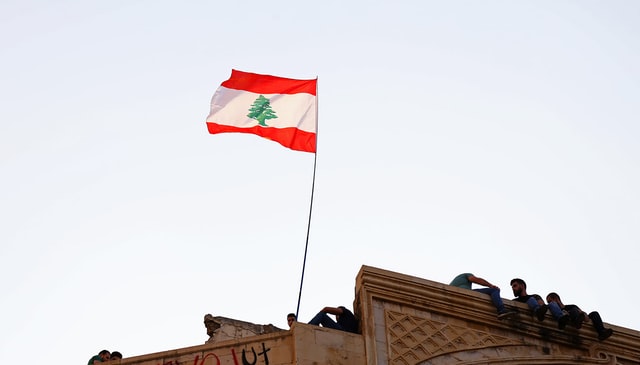