‘Like all traditions, birthday parties had to be invented’

Birthdays are on my mind at the moment, more particularly, how did we come to celebrate them in the way we do.

Well, as it’s my birthday today, I didn’t want to do too much work to investigate the answer and turned to ‘1843 magazine’ (paywall) to find out more.

Here’s what I learnt:

“…like all traditions, birthday parties had to be invented. Herodotus, a Greek historian, wrote in the fifth century BC that Persians celebrated their birthdays with more fanfare than any other day of the year. The practice was clearly novel enough for Herodotus to note it.

“He described the events with relish: ‘The richer Persians cause an ox, a horse, a camel, and an ass to be baked whole and so served up to them: the poorer classes use instead the smaller kinds of cattle.’ They tended to drink copiously and eat an ‘abundance of dessert’, though as Herodotus says, with the air of a man observing a recherché foreign habit, ‘to vomit or obey natural calls in the presence of another is forbidden among them.’”

Apparently, the ancient Egyptians also held parties on their birthdays, particularly if they were Pharaoh.

The Romans had birthday bashes with incense, garlands, honey cake and wine for the gods.

When the early Christians came along, birthdays became something pagan – this, incidentally, is believed by puritans of other faiths too. But by the fourth century, Jesus’s supposed birthday was settled on as December 25.

It’s to the Germans in the late Middle Ages that we owe the tradition of eating cake on birthdays with lit candles (they were meant to keep evil spirits away). And then finally, immigrants from Germany took the Geburtstagstorte (literally, birthday cake) to America in the 19th century. Birthdays became globalised and industrial-fests. 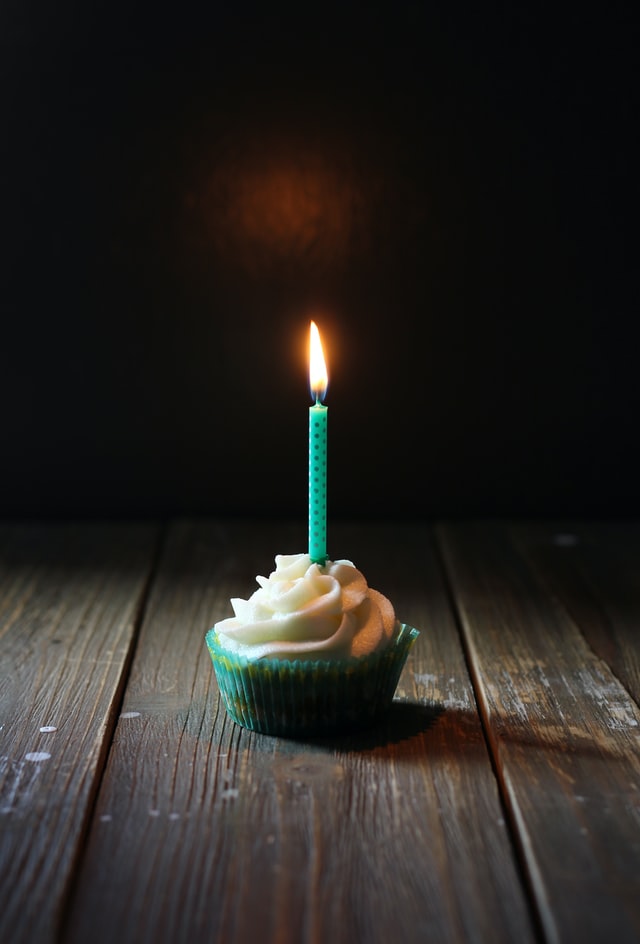