On May 20, Hungarian leader Viktor Orban told a special meeting of US conservatives that friendly media outlets were key to the rise to power as well as retention of it.

The word “friendly” is mine. Mr Orban said the following: “Have your own media.”

For a journalist this is just as dispiriting as a US Supreme Court judge’s reaction to Donald Trump’s 2018 label of “Obama judge” for one of their cohort.

President Trump described US district judge Jon Tigar in San Francisco as an “Obama judge when he blocked an executive order that barred asylum for immigrants who enter the country illegally from Mexico. The presidential slander led US Supreme Court chief justice John Roberts to respond pretty heatedly (pretty heatedly for a chief justice, that is).

In late 2018, Chief Justice Roberts said in a statement released by the court: “We do not have Obama judges or Trump judges, Bush judges or Clinton judges.” And he concluded: “What we have is an extraordinary group of dedicated judges doing their level best to do equal right to those appearing before them. That independent judiciary is something we should all be thankful for.”

Okay, the comparison between the angst of journalist and judge is a bit exaggerated. But the idea that judicial independence and a free media  are a fiction does belong in the same ecosystem.

Faced with Mr Orban’s prescription for power – have your own media – I believe that any journalist who believes in the values and principles of their trade would respond just as acerbically as the US Supreme Court chief justice:

“We do not have Orban media or anti-Orban media. What we have is an extraordinary group of dedicated journalists doing their level best. That independent media is something we should all be thankful for.”

I say this as a pragmatist with principles. Journalists, just like everyone else, are human and subjective; they cast their vote or participate in the political systems of their countries; they are just as susceptible as everyone else to worries about taxation, inflation and suchlike. But mostly, unless we’ve allowed ourselves to be co-opted by flattery, filthy lucre or fancied routes to prominence, journalists are not prepared to be a media that belongs to one ideological bloc or the other.

It’s a troubling idea that the media universe as a whole can be carved up into political blocs.

We’ll next look at the American right’s fascination with Hungary and Orbanization. 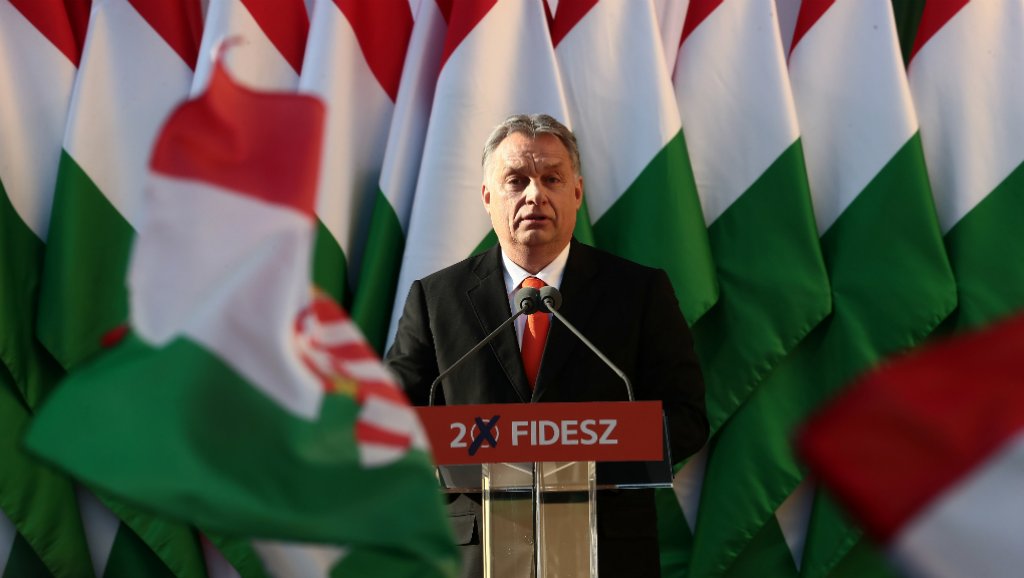