How is Hungary’s attempt to push back the great replacement been going?

As previously noted, Prime Minister Viktor Orban has put in place policies to boost Hungary’s low birthrates and stymied immigration as well. Roughly five per cent of Hungary’s gross domestic product is spent on programmes that incentivise families to have children, not least income tax exemptions for mothers with three children, sizeable loans for married couples willing to procreate and a national in vitro fertilisation scheme for women under 40.

But, despite 10 years of Mr Orban’s efforts, Hungary’s fertility rate remains stubbornly low. According to a UN survey, by 2035, Hungary’s population could dip below nine million.

The joke is on Mr Orban.

According to Angéla Linda Valkó’s 2017 Masters’ thesis on Hungary’s “brain drain” and its “ostrich strategy”, a leading reason for the country’s demographic decline is mass emigration during Mr Orban’s rule. 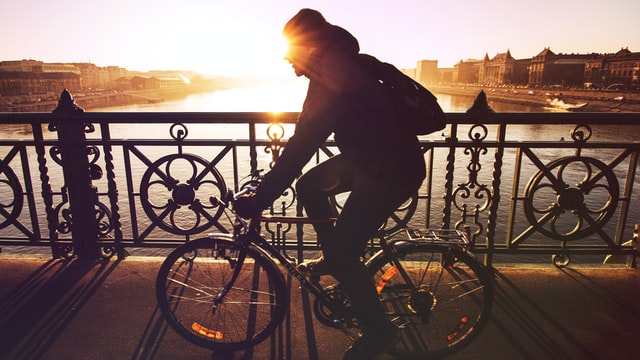