Colonisation and decolonisation in the context of Kharkiv’s architects

"Ukraine still has the capacity to produce the things that we need – 3D printers, furniture, materials, projectors, computers, tools – but we need money to be able to buy them." – Oleg Drozdov

There are two things to say about the constant evoking of the bugbear of colonisation. It’s legitimate for Ukrainian architects to want to rebuild their own country, when the time is right. It’s also understandable to not want a brain drain. Ukraine has been so hard hit by Russia’s assault that it will need its professionals – architects, engineers, doctors, nurses – when it properly gets down to re-building.

But there is a dissonance in what Mr Drozdov opposes and what he proposes.

In the same ‘Architecture Today’ interview in which he throws around the word “colonisation”, Mr Drozdov says the following: “We have gaps in our academic programme because, due to different circumstances, some of our teachers are unable to continue with their work. So we need help with teaching. And we need financial support. Ukraine still has the capacity to produce the things that we need – 3D printers, furniture, materials, projectors, computers, tools – but we need money to be able to buy them. We have been given space for free but we need money to pay for things like electricity and cleaning. And we need money for students. We have several students who cannot cover the tuition fees.”

We’ll discuss that next.

Fair-skinned or not, colonisation is a mentality 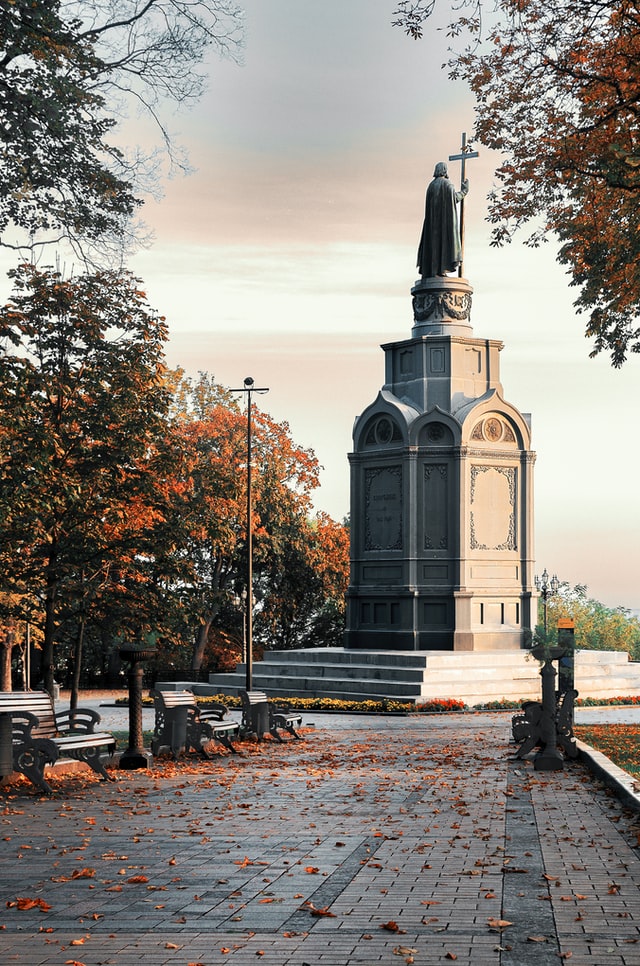