Enforced ways to neither ‘phub’ nor be ‘phubbed’

A new Baylor University study on what too much screen time can do to us and our loved ones – being “phubbed” or phone snubbed – is interesting but does it tell us anything we didn’t know? Consider the international 2019 study by the NICM Health Research Institute, on which The Guardian wrote a long “paid” report in April 2021.

That said, in 2022, it’s becoming increasingly apparent that people’s use of mobile phones needs to be restricted, by force, if need be. Here are some measures that are already being employed:

Some restaurants in the UK and US are insisting that people eschew usage while dining. The French House, a pub in Soho, London, Sushi Lounge in Hoboken, New Jersey are a case in point, according to Axios.

In fact, an alehouse near where I live in southeast London insists on conversation between patrons rather than communing with your digital device.

Axios also says that some venues, such as Sheldon Chalet in Alaska, are advertising their lack of wifi or mobile connectivity. That’s pretty smart – to make a virtue of something that could be a drawback .

And finally, there is the Villa Stephanie spa in Germany, which has come up with a unique digital detoxing solution – a switch in every room allows guests to turn off wi-fi and every device you possess. 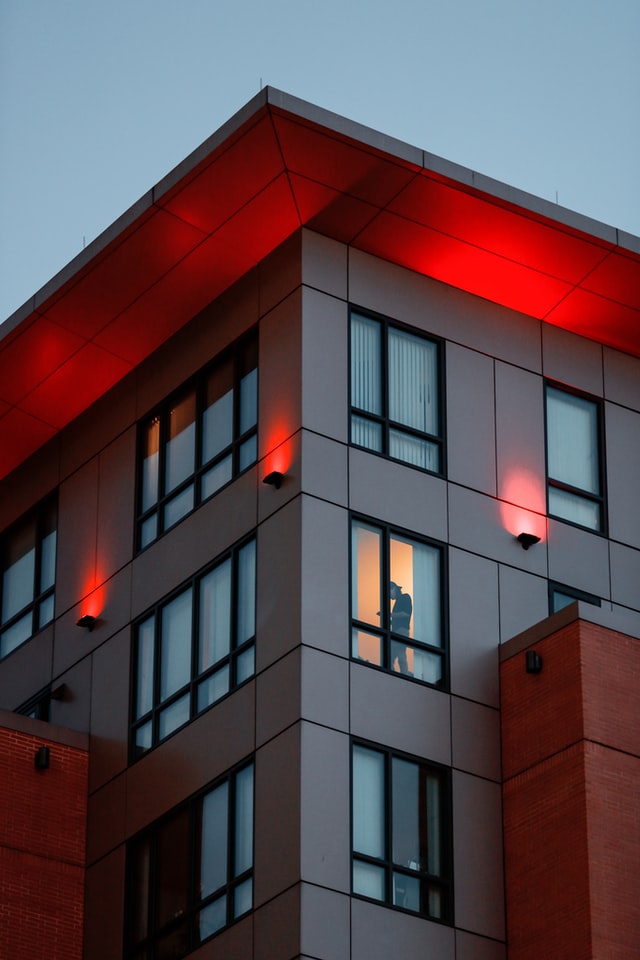