Pritchett and ‘brassy’ London summers from Victoria to Elizabeth II

Speaking of the “brassiness” of a London summer, to use the words of the quintessentially English short story writer V S Pritchett, he must have seen the very nature of the English summer subtly change in the course of his 97-year life.

Victor Sawdon was born in Victorian England and he died in one that was deep within its second Elizabethan age.

Pritchett was a Victorian, having been born in December 1900, 36 days before the death of Queen Victoria (in January 1901). His mother named him as a tribute to the dying monarch.

By the time Pritchett died in 1997, he had lived through most of the turbulent 20th century, one that saw two world wars, the end of the British empire, a new uppity tone from the former colonies and a new move towards equalising some of the more egregious class and racial divisions that marked British life.

The change, in sum, went beyond symbolism, though that was momentous enough. Pritchett drew his first breath under Victoria, who had been proclaimed Empress of India, and his last under Elizabeth II, head of the Commonwealth.

In his short stories, Pritchett alluded to the changing condition of England, in the sense of what money could buy, evolving mores, shifting manners and cultural constructs. 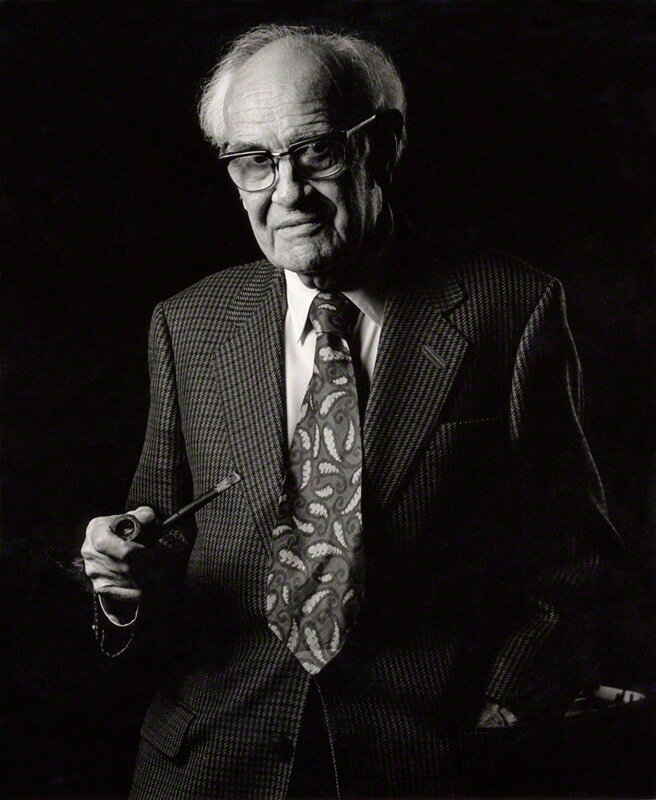