The Commonwealth prides itself on the post-colonial dividend

Consider the attendees of the Commonwealth Heads of Government Meeting (CHOGM) in Kigali, Rwanda.

The list includes most heads of government of the 54 member states, not least Nigeria’s Muhammadu Buhari, Britain’s Boris Johnson and Canada’s Justin Trudeau.

That’s strange and suggests a certain level of ambiguousness in those countries about the value and relevance of the Commonwealth.

So, what on earth is the Commonwealth meant for?

It’s got a pretty global footprint – 13 countries in the Caribbean and the Americas, 19 countries in Africa, three in Europe, eight in Asia and 11 in the Pacific.

Its members are a nice mix – ginormous like India with a population of 1.4 billion, or pretty small  with Nauru having just 10,000 inhabitants. In fact, 32 Commonwealth countries have populations of 1.5 million or less.

The Commonwealth claims for itself a notional place that allows for networking, cooperation on common goals, trade deals and suchlike. This year’s meeting, for instance, has a real mouthful of a theme: “Delivering a Common Future: Connecting, Innovating, Transforming.”

It also cites World Bank data to boast that members find it 21 per cent cheaper to trade with each other than with non-Commonwealth countries that are a similar distance away.

But here’s the rub. The Commonwealth explains this magical benefit as the result of something that isn’t described as a dividend of colonisation. But  it is, really a dividend of being colonised, when you think of it. A common language and similar legal and commercial frameworks obviously come from having been colonised by the same European power. Ergo, the Commonwealth benefits accrue from is a post-colonial dividend. 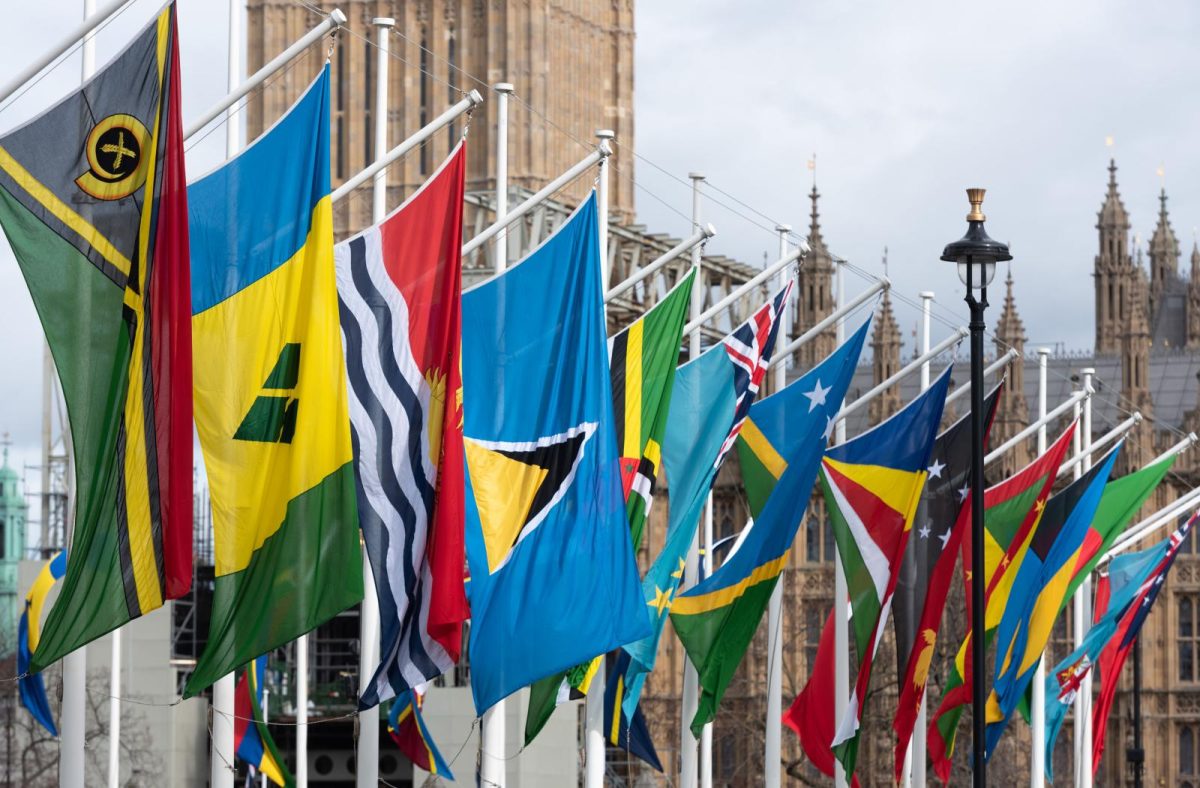