It’s not accurate to say that US supreme court justice Samuel Alito and Taliban religious leader Haibatullah Akhundzada are cut from the same cloth. The span of a few centuries separates the two men.

Justice Alito wrote the majority opinion overruling Roe v. Wade, the landmark 1973 ruling that declared a constitutional right to abortion. His guiding star appears to be the thinking of the 17th  century. Not too long ago, Emily Bell, director of the Tow Center for Digital Journalism at Columbia University, noted that Justice Alito’s justification for overturning abortion rights appeared to be treatises written by an English jurist Sir Matthew Hale in 1673.

‘The New York Times’ reported that, in 1985, before he was on the Court, Mr Alito took “umbrage” at a judge’s comments that “forcing women to listen to details about fetal development before their abortions” would cause them emotional distress. “Good,” Mr Alito wrote. “Such results ‘are part of the responsibility of moral choice.” In other words,  as commentators have noted, the cruelty is the point.

It is reminiscent of the puritanical fervour of ultra-conservative Islamists, some of whom are mentally stuck in the seventh century deserts of Arabia.

On the other side of the world from Justice Alito is the reclusive and pious Taliban leader. In September, he told the newly appointed Taliban government in Kabul to uphold sharia law as it governs Afghanistan. Just a few months ago, he claimed the Taliban government holds to freedom of speech according to “Islamic values”, even though hundreds of news outlets had closed, public broadcasts of music banned, and movies and TV dramas featuring women taken off air. The Taliban leader’s inspiration may be the seventh century, when Islam was founded, or it could be the eighth or ninth.

Certainly, Mr Akhundzada goes several hundred years further back in time than Justice Alito in searching for a way to ground his ideas.

Same difference, as some would say. 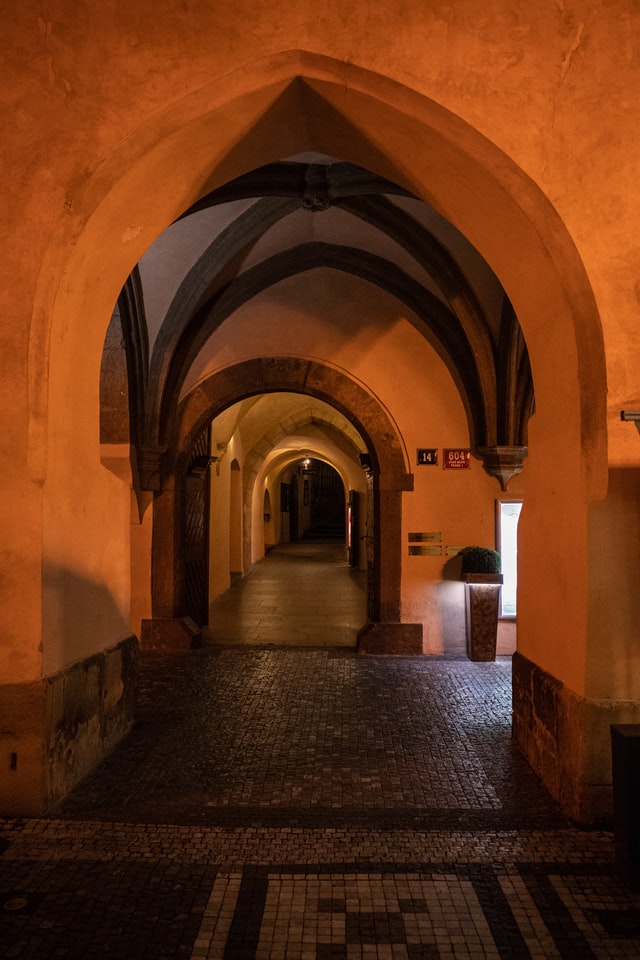