When Boris Johnson said he would resign “the best job in the world” aka  prime ministership of the United Kingdom, he followed that promise with the verbal equivalent of a rueful shrug: “Them’s the breaks”.

“Them’s the breaks,” Mr Johnson said grimly. The context was his self-confessed sadness at giving up the world’s best job.

Quite apart from the hyperbolic assertion – being prime minister of the UK in 2022 is probably very far from “the best job in the world” – Mr Johnson was also subtly misleading when he said “them’s the breaks”.

For, them’s are not the breaks. Being dunned out of Downing Street isn’t  necessarily how things turn out. Mr Johnson himself was the force that propelled his premiership to the cliff edge and then pushed it over.

With the world interested in the phrase “them’s the breaks” after Mr Johnson used it, everyone’s been looking it up. It is described by online dictionaries as a north American turn of phrase. One has to wonder why a British prime minister adopted it. Being born, as Mr Johnson was, in the US, is no excuse.

My guess is that ever the street-fighter, Mr Johnson wanted to adopt an insouciant air, a devil-may-care defiance in his moment of humiliation. To that end, “them’s the breaks” sounds more tough-bitten than “that’s the way the cookie crumbles” or “c’est la vie”.

What the world thinks of Boris Johnson

John Bercow has a Damascene moment; Boris Johnson has an issue with Teflon

Carrie Symonds made an honest man of Boris Johnson

‘From near-death to paternity’? Surely the sequence must’ve been different for Boris Johnson?

Boris Johnson won. Now the Trump comparisons will be put to the test

#Borexit: Till he shouted ‘pip pip’, Boris Johnson was a ‘Gentleman Hack’ 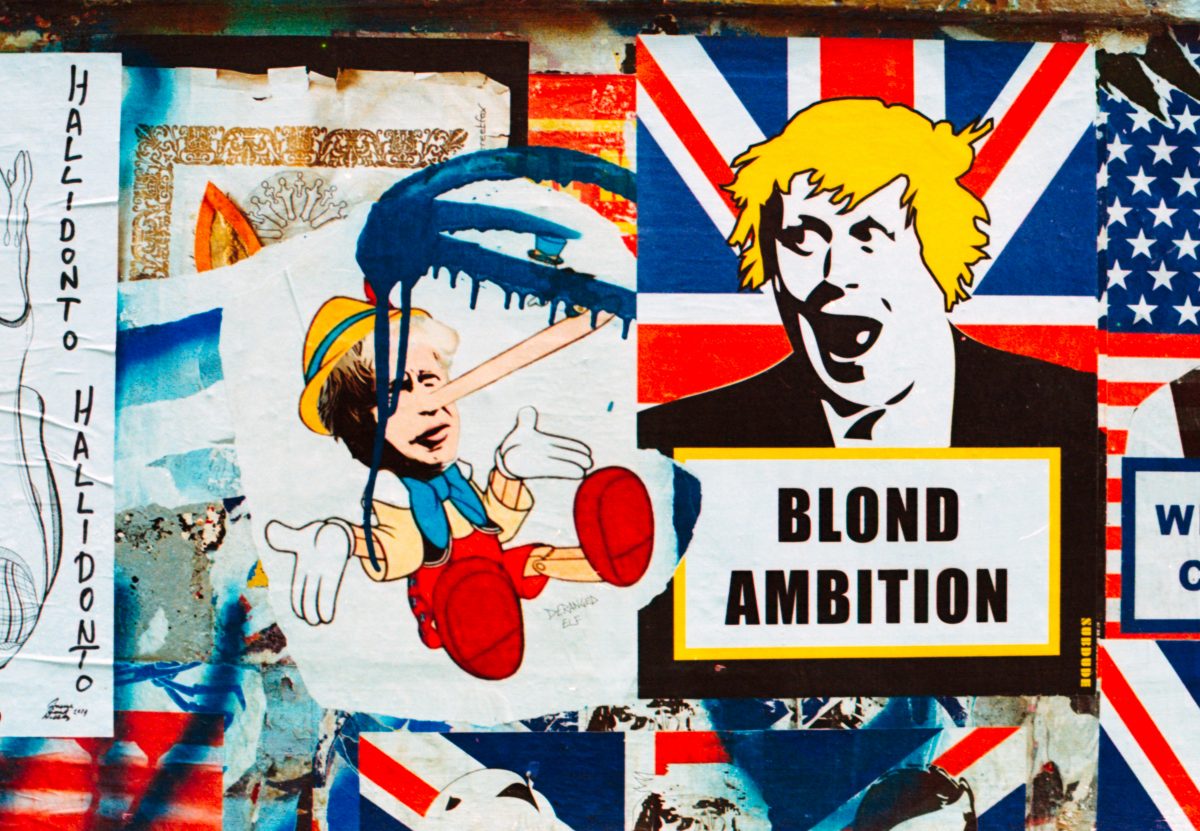