Boris Johnson’s premiership epitomised a change in tone and apparent temperament for Britain. In the past five years, it went from respected former imperial power to unreliable protagonist with an outsize ego.

As head of government, Mr Johnson’s own words and deeds about government policies and prospects epitomised mendacity. Consider this:

His government has refused to tell the public the truth that you can’t cut taxes and spend handsomely on public services. The Office for Budget Responsibility, the British Treasury’s independent forecaster, recently said that public debt is too high and public finances are not being sufficiently replenished. Britain, it said, is on an “unsustainable” long-term path with a debt burden that could more than treble without further tax rises.

Mr Johnson falsely said, at the height of the fuel crisis in October, that British labour market problems was evidence of a shift to a “high-wage economy”.

His government has tomtommed its “world-beating” trade deals, claiming they will offset the costs of the Brexit deal but the international trade select committee recently said that’s not true. British trade and exports have been hit hard by Brexit. Small and medium businesses are limping (or closing outright). Trade frictions have left Britain with higher inflation and slower economic growth than comparable country and long-term growth prospects are not rosy.

By the end of 2021 Brexit had lowered economic output by five per cent and investment by 14 per cent, according to John Springford of the Centre for European Reform.

According to Ipsos, 45 per cent of Britons now feel themselves worse off under Brexit, with just 17 per cent better off.

All the Boris boosterism and bluster in the world will not keep Brexit Britain’s reality hidden forever. 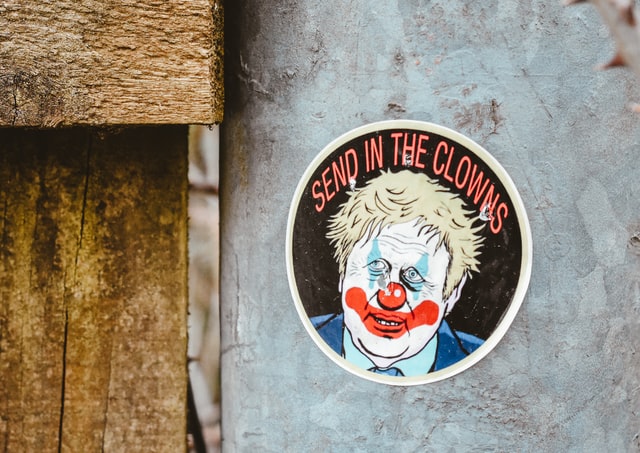