Ed Luce, the Financial Times’s US national editor, recently pointed out a July 4 editorial by the National Review as an example of “the mindless jingoism in which the US cannot afford to indulge.”

If you don’t read the editorial, let me pick out a choice line in it: “If asked before birth where on the globe he hoped to end up, only a fool would look outside of America”.

As Mr Luce correctly noted, it put him in mind of German polymath Alexander von Humboldt’s line: “The most dangerous world view is the view of those who have not viewed the world”.

This seems about right especially when thinking back to the small storm in the tiny tea cup over the comparison of US and Iranian systems. (Click here, here and here to read those blogs.) 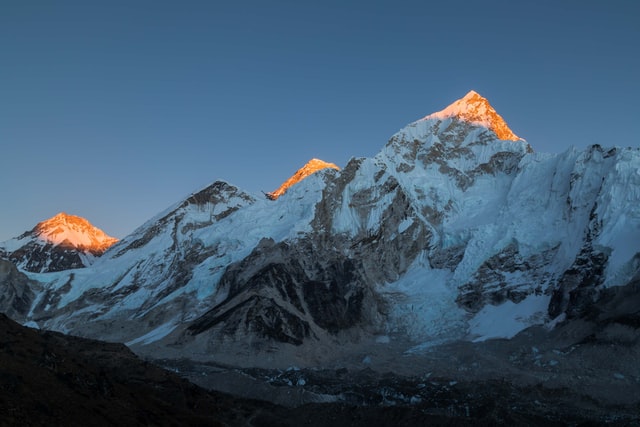