When Britain gets to watch five would-be prime ministers debate each other live on TV (Channel 4, Friday, July 15) chances are it won’t really find out what makes them tick.

For instance, what does Rishi Sunak, the frontrunner, really think of his chances? As a third generation immigrant, does he really believe his South Asian visage can represent Britain today?

Remember, when Mr Sunak was forced onto the local branch of the Conservative Party for the safe seat of Richmond? (Click here to read my May 2015 blog.) It was 2015 and by that point, Richmond had consistently voted Conservative for 105 years. But it was also a county that was more than 95 per cent white, with only 122 ethnic South Asians reported to be living there at that time.

Unsurprisingly then, Mr Sunak’s candidature was greeted with some scepticism in Richmond. Some locals said, “Rishi doesn’t really fit in round here”. Others lamented, “He won’t understand the life up here…it’s a different world.” Still others yearned for a leader “who was born and bred here, whose ancestors were born and bred here, y’know. I’m not racist but…”

Anyway, Mr Sunak won Richmond and represents it still in parliament. But what are the chances of his prevailing on a few hundred thousand diehard Conservatives who might deem him not to “fit in”? The contest, after all, will eventually come down to the votes of Conservative Party members up and down the country. What does Mr Sunak think of his chances in the shires?

We won’t find out from the TV debate.

Something else we won’t find out: why Penny Mordaunt, who is currently placed second on the five-person list of potential prime ministers, used the word “colour” at a strategic point in her campaign video.

We’ll discuss that next. 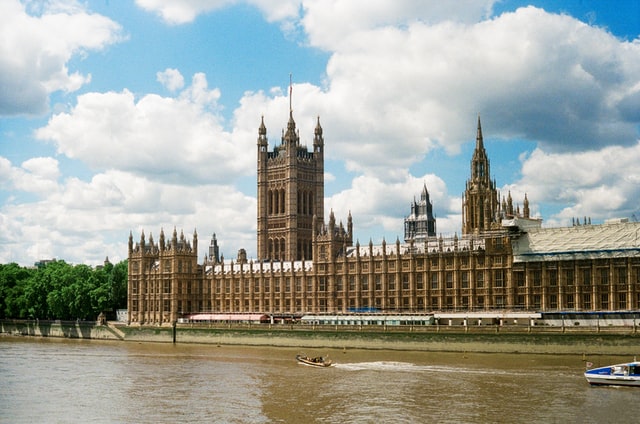