January 6: America’s ‘feast of the goat’?

When reports from the January 6 committee’s latest hearing came in, it told us nothing we didn’t know, but evoked an image that reminded me of Rafael Trujillo in Mario Vargas Llosa’s novel ‘The Feast of the Goat’. Trujillo ruled the Dominican Republic for 31 years and that period, centred around a fearsome personality cult, is thought to be one of the bloodiest regimes in the Americas.

So, to the hearing in Washington, DC. It documented Donald Trump sitting in a small dining room off the Oval Office for 187 minutes, watching the US Capitol under attack by “my people”. Unmoved by the violence playing out on television, worldwide, the man who swore an oath to “preserve, protect and defend the Constitution of the United States”, stayed before the small flickering screen, never reaching out to heads of law enforcement or national security to end the attack. In effect, he served as the chief inspiration, chief fomenter, the nerve centre of the January 6 insurrection to stop legislative certification of his 2020 election defeat. (One might imagine a malicious, anti-American figure sitting deep in a cave in the Afghan mountains, receiving word – and footage – of a spectacular, a grievous attack on American icons of nationhood.)

But most of all the image is of Trujillo, as Llosa shows us the old goat, his venal self-regard, the overweening arrogance, the fussy nature of his personal grooming, his vanity and cold focus on nothing other than himself. Have a read:

“He undressed and, wearing slippers and a robe, went to the bathroom to shave. He turned on the radio. They read the newspapers on the Dominican Voice and Caribbean Radio. Until a few years ago the news bulletins had begun at five. But when his brother Petan, the owner of the Dominican Voice, found out that he woke at four, he moved the newscasts up an hour. The other stations followed suit. They knew he listened to the radio while he shaved, bathed, and dressed, and they were painstakingly careful.”

And then, in reference to the infamous Parsley massacre of Haitians living in contiguous regions of the Dominican Republic on the orders of the dictator: “The Chief cut the Gordian knot: ‘Enough!’ Great ills demand great remedies! He not only justified the massacre of Haitians in 1937; he considered it a great accomplishment of the regime. Didn’t he save the Republic from being prostituted a second time by that marauding neighbor? What do five, ten, twenty thousand Haitians matter when it’s a question of saving an entire people?”

“Perhaps it was true that because of the disastrous governments that came afterward, many Dominicans missed Trujillo now. They had forgotten the abuses, the murders, the corruption, the spying, the isolation, the fear: horror had become myth. ‘Everybody had jobs and there wasn’t so much crime’.” 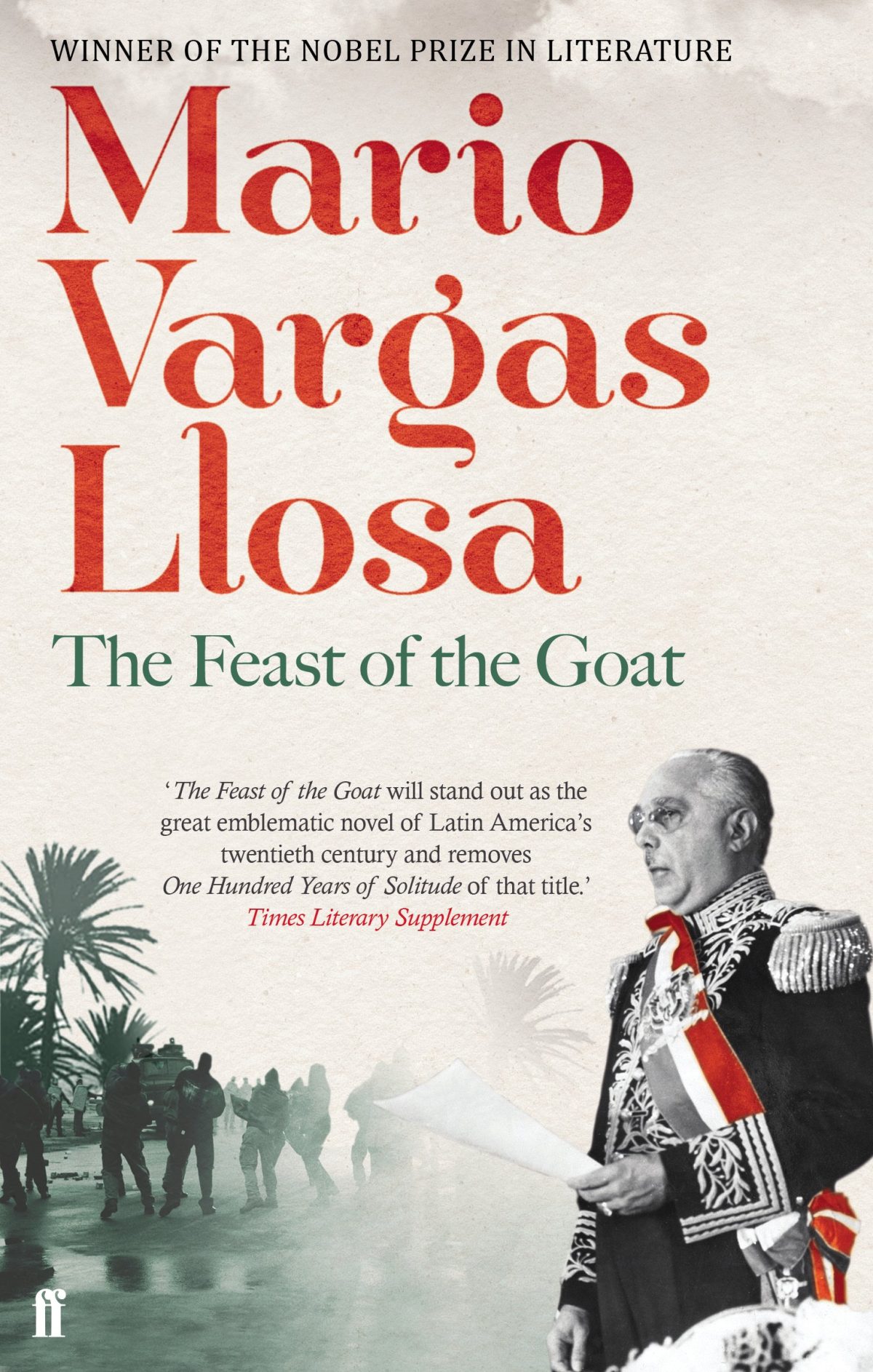