Shame and glory of success in the old imperial power: Rishi Sunak…Mohamed Sarr

A friend had very kindly sent me the link and it was interesting to see the mirror image – albeit with respect to France – of India’s preoccupation with Britain.

Mr Sarr, who is Senegal born-and-bred, is currently the darling of French literature. Last year, he became, as the NYT says, the first writer “from Africa south of the Sahara” to win the Goncourt, France’s top literary prize. But the puzzle was the French literary establishment’s apparent insouciance about lauding a novel that critiques and ridicules it!

According to the NYT, Mr Sarr’s novel, ‘The Most Secret Memory of Men’ describes France’s literary Pooh-Bahs “with a mix of harshness, ridicule and affection”. So why should the Pooh-Bahs lard it with honours and praise? Why indeed? Is it to show their open-mindedness, their sense of the ironic, their masterful disregard of the ill-humours that afflict lesser beings? Mr Sarr, it seems, is more suspicious. The paper notes him wondering if the awards and praise are a form of co-option. In other words, that they want to buy his silence by closing his mouth with fat awards.

But it’s worth thinking about the following. The reason we know about Mr Sarr right now – writing blogs about him and suchlike – is because he won the Goncourt. Gallic acknowledgement, at the very highest levels of the establishment, has obviously been key to Mr Sarr’s trajectory. But he isn’t publicly giving thanks. He can’t. It’s explained in his novel, in which a character notes the conflicted nature of any embrace by a former colonial power. African writers living in France, says the character, have a dream they can’t publicly acknowledge. That dream — “our shame, but also the glory we fantasize about” — is to be praised by France and its literary establishment.

Indians (and Pakistanis, Bangladeshis and Sri Lankans) have a similar dilemma with respect to Britain and its various bodies that sit atop the arts, the sciences and other sectors. South Asians see their countries as decided frontrunners in the race to the top this century. The region has a demographic advantage and in all sorts of ways – mainly self-belief and determination – South Asians could be seen as stronger than a raddled old former imperial power.

And yet, for all the scorn South Asians pour on Britain today, they still yearn for validation by its various establishment bodies. They want the Bookers, the Baftas, the Oxford chairs, the degrees…the keys to No. 10 Downing Street.

As the two contenders battle it out, the Indian press has been promoting the idea that a Sunak prime ministership would overturn the status quo. As a 360-degree reversal of the equation when Britain ruled over India, the Indian media’s tone broadly suggests that if an Indian governs Britain, it will show the empire really is striking back. It would be a form of decolonisation.

It’s all a bit silly, considering Mr Sunak is a third generation Briton, but there you go. To paraphrase Mr Sarr’s character, the dream and the shame that Indians and other South Asians can’t publicly acknowledge is that the “glory we fantasize about” is to succeed in Britain. 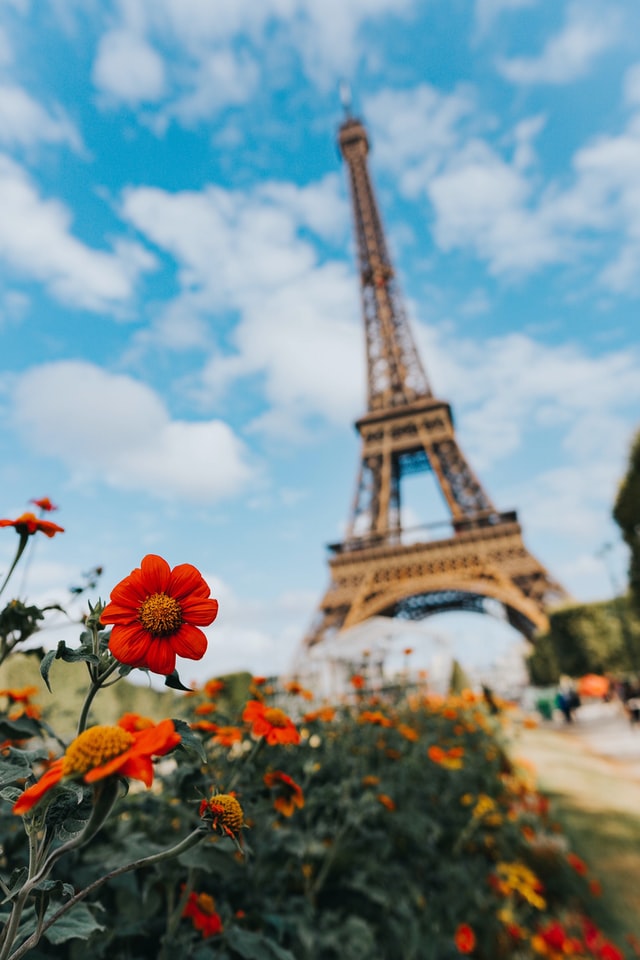