I recently read two novels that made me think about womanhood as a story, if not womanhood itself in deeper terms than before.

Both books are set in Africa.

Both have received a fair amount of attention, mostly of the flattering sort.

Both pull at the heartstrings and twist one’s emotions in unexpected ways.

‘The Joys of Motherhood’, by the late Buchi Emecheta, was published in 1979.

‘Nervous Conditions’, by Tsitsi Dangarembga, was published in 1988.

Both novels are focussed on sexual discrimination and gender inequality, the enormous burdens imposed on girls and women by the weight of societal structures and the stark reality that those constructs don’t just support such inequity but depend on it.

Both novels belong to the early era of modern women’s fiction, to use the term that focusses on women’s life experience rather than books that are merely written by women. But for some time now, the term “women’s fiction” has become controversial. Is it even a genre? Should it be a genre?

If so, why isn’t men’s fiction a category?

Some years ago, bestselling writer Joanne Harris challenged the idea of categories for “women writers”, without equivalents for writers who happen to be men. In May 2014, Ms Harris was quoted by The Guardian as follows: “It’s an issue because effectively the gendering of books excludes certain readers from an area they don’t need to be excluded from … Women aren’t a sub-category … When you say literature it seems to me there is a definite implication it is written by a man. That is absurd and ludicrous but it is everywhere. It is a general and very broad strand of prejudice.”

She made a good point.

Fiction and women’s fiction is like literature and world literature; music and world music. Any time you create a category within a form, you are pointing out the fact that it is different, the outlier, a flavoured creation rather than plain vanilla.

The fact that there is no such category as “men’s fiction” suggests that what men write or read is the norm, while “women’s fiction” goes against the norm.

The debate has simmered for years and isn’t yet resolved. 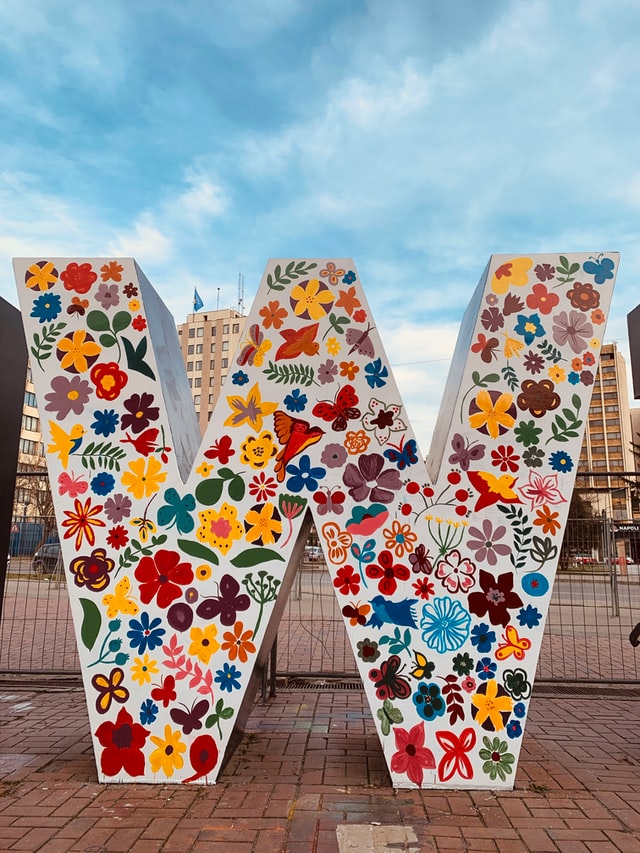