Take Roald Dahl as a tonic rather than a terrible template

I found ‘George’s Marvellous Medicine,’ a Roald Dahl book I hadn’t read, as a giveaway on a neighbour’s wall and gladly took it home. What followed was a half-hour adventure with the eponymous eight-year-old child of the title. George decides that his dreadful granny’s medicine is not making her “better” – she is vicious and mean and grumpy and unkind – so he cooks up a dreadful concoction to clean her from inside out.

Unfortunately, his cocktail of face cream, flea powder, horse medicine and horseradish, to name just a few of the eclectic ingredients he poured into a large sauce pan, makes the dreadful granny grow taller than a house. As the story unfolds, the awful old woman shrinks to the point of nothingness, leaving George and his family mercifully free of her odious presence.

The story, like most Dahl inventions, is fun, mostly because it takes unexpected turns. One doesn’t expect the little boy to really act on his impulse to replace the vile old woman’s medicine with his own fearsome concoction. One doesn’t expect grandma to survive. One doesn’t expect the parents’ lack of censure of George, nor the father’s excitement at his son’s marvellous invention, as well as his evident joy at his mother-in-law’s plight. The short book is a reminder of the appropriateness of the title in a new Dahl biography ‘Teller of the Unexpected’.

Matthew Dennison’s biography has revived interest in some of the more unsavoury aspects of Dahl’s life. The Daily Telegraph recently headlined a piece: “Spy, womaniser, anti-Semite: who was the real Roald Dahl?”

The newest portrait of Dahl has excited commentary that focusses on the writer’s manifest flaws – his propensity to love affairs; adultery; fortune-hunter instincts and that infamous 1983 interview to the New Statesman in which he told Michael Coren: “There is a trait in the Jewish character that does provoke animosity, maybe it’s a kind of lack of generosity towards non-Jews”.

But Dahl was so much more than that. The sadness of his early life – his father left Norway, eventually amassed a fortune, then died when Roald was 15 – marked him, something we sense in his many stories. And he loved words, making up new ones, and enchanting the imagination – of the child and the self-described “geriatric child”, alike. Think of the fart-prone BFG, the cigar-smoking grandmother in ‘The Witches’, giant peaches, chocolate factories and the slug-crunching evil grandma in ‘George’s Marvellous Medicine’.

Dahl created a marvellous world in which he told the unexpected; he just never said he was the high priest who could do no wrong. 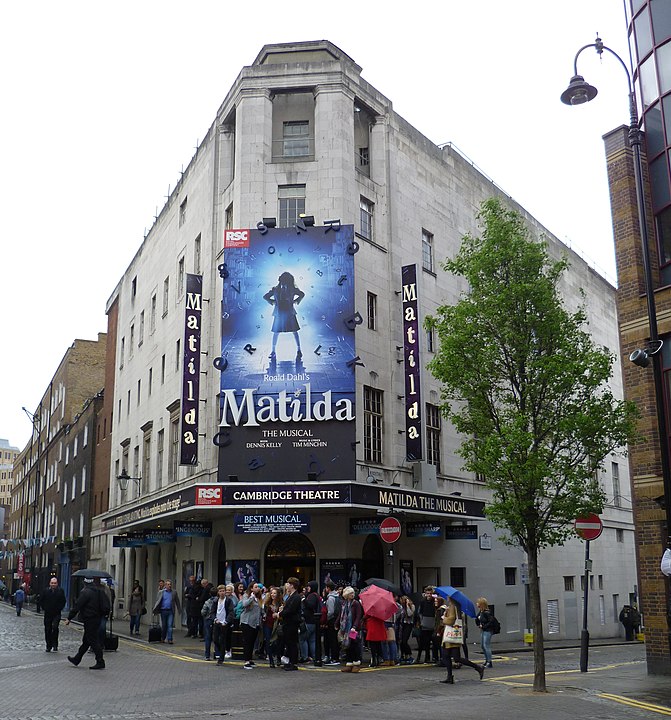