Every time we are in the Indian capital Delhi, we head for Nizamuddin. Not the swish parts but the swelling grotty bylanes, clogged with people and cart-stalls and smelling of kebabs on the grill.

The neighbourhood takes its name from Hazrat Nizamuddin Auliya, a Sufi mystic. He  left his native Badayun in western Uttar Pradesh for other parts, eventually settling in Ghiyaspur village. There, he established a khanqah, which is to say an abode for spiritual study. Soon enough, the entire neighbourhood became identified with Nizamuddin, his dargah now drawing thousands of people a day.

Nizamuddin has a very particular flavour. It is in the here and now – note the boy with the snazzy bleached hair lounging in the barber’s shop, the colourful drinks on a street stall and the sign advertising nahari with ghee (hoof curry cooked in clarified butter). But there are flashes too of an earlier time one wishes would have passed, not least the old beggar without limbs crawling painfully up the street. In all sorts of ways, it speaks to India today, 75 years after independence from the British. 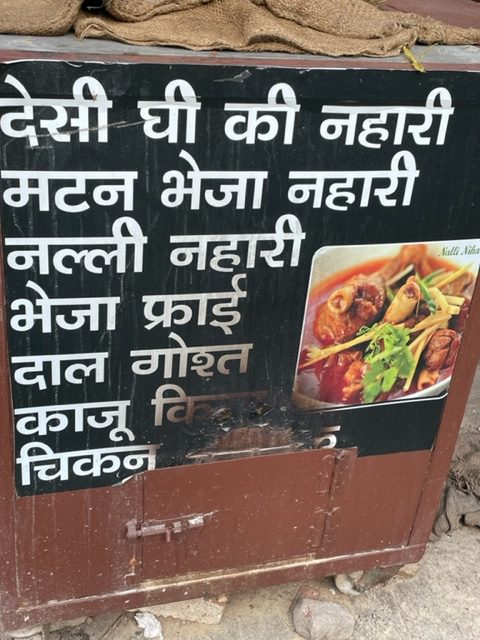 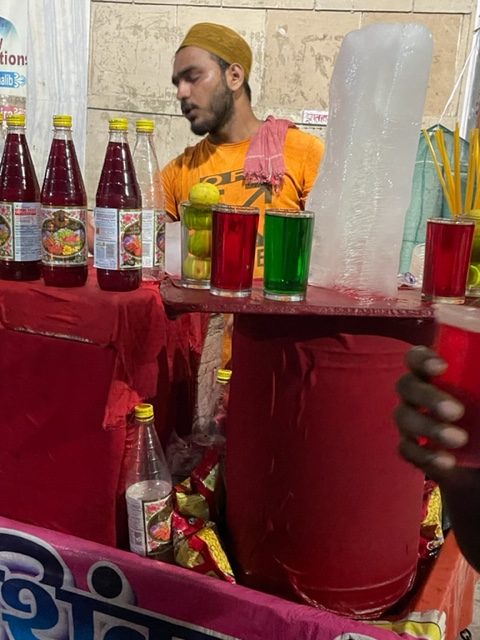 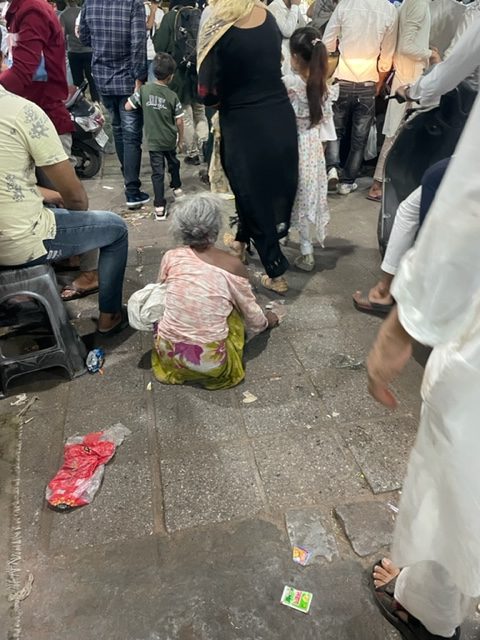 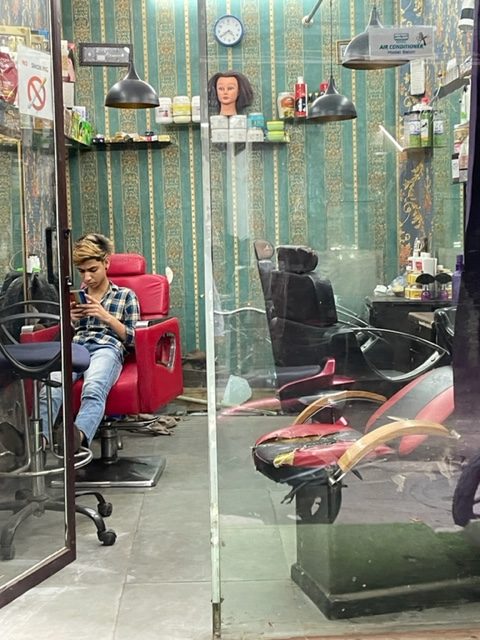