India’s Hindu nationalist prime minister Narendra Modi is blessed. He rules the world’s largest democracy at a time of “growing estrangement” between the United States and China. “Whatever the human rights abuses in India, the Biden administration is not going to criticise it (Modi’s government).”

So says Ramachandra Guha, leading historian of modern India. Recently, in conversation with Gideon Rachman, the Financial Times’ chief foreign affairs columnist, Professor Guha offered trenchant, if measured criticism of Mr Modi’s BJP government. He said that it is moving India towards Hindu majoritarianism and a personality cult that has serious implications for democratic checks and balances, rule of law and human rights.

The reference is to India’s “deterioration”, to use Salman Rushdie’s phraseology at a seminar at Brown University in the US last November.

The occasion for Professor Guha’s conversation with Mr Rachman was 75 years of Indian independence (August 15). The professor indicated his fears for the next 75 years, though he freely admitted “one can never tell about India because every prediction about India has failed”.

He went on to explain: “In the early days of the Indian republic we were told we would face mass scarcity, we would become a military dictatorship, be Balkanised. In the 1990s and 2000s, after our economic surge and the success of our software and our pharmaceutical industry, we were told that India is going to become a superpower. I hesitate to make any predictions about my country except to say that in my view as a historian, this is the third major crisis of the republic, it could go any way. There are countervailing forces”.

By coincidence, the Rachman-Guha conversation was released on the day a report by the UN High Commissioner for Human Rights alleged the Chinese government had committed “serious human rights violations” in its treatment of Uighurs and other Muslim ethnic minorities in Xinjiang.

The report drew strong criticism of Beijing from the usual suspects in the West, even as India’s record on human rights and the treatment of Muslim minorities once again fell into the grey zone of the unsaid.

That it should be noted, over and over, is indisputable.

Eight years after the Modi-led BJP’s rise to power, Hindu religious groups have grown in influence in India and Muslims, the largest minority, are increasingly vilified and targeted for abuse. A 2019 Human Rights Watch report, ‘Violent Cow Protection in India’, said that “at least 44 people – 36 of them Muslims – were killed across 12 Indian states” since May 2015.

But that’s not the full story. Click here to read my recent openDemocracy piece on how India and Pakistan are now united in intolerance. And click here for an earlier blog on how the West sheds crocodile tears for Xinjiang but finds none to spare for the plight of India’s 200-million-strong Muslim minority.

United in intolerance, India and Pakistan are more alike than ever 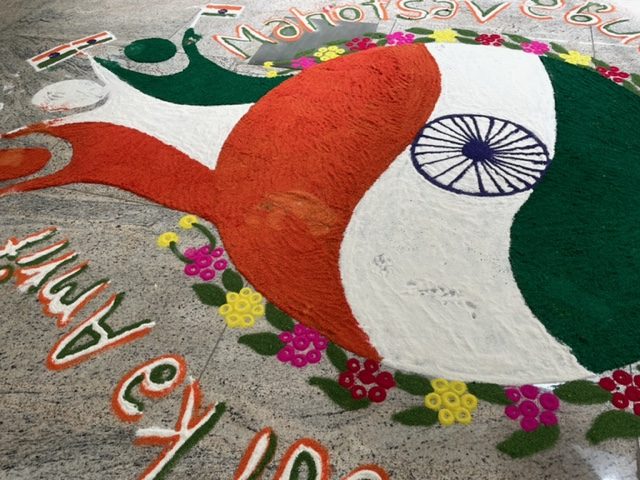