It’s another matter that Prime Minister Narendra Modi’s government has said it will aim for net zero emissions by 2070, 20 years later than what climate scientists say is needed.

Anyway, August seems to have been climate action month in India. First, it officially recognised its climate goals, nearly a year after they were announced at COP26 in Glasgow. Then, the Indian cabinet approved the aspirational logic of the world’s third-biggest polluter working towards more clean energy and reduced emissions intensity. By 2030, India officially wants renewable sources such as solar and wind to account for half its electricity – up from roughly 42 per cent now – and to cut emissions intensity by 45 per cent from 2005 levels.

In August, the Lok Sabha, the Indian parliament’s lower house, passed a law to reduce imports of fossil fuels and establish a national carbon trading scheme. It still needs to be approved by the Rajya Sabha, the upper house, before being signed into law by the president.

And then there is India’s carbon credit market. In August, according to S&P Global Commodity Insights, India became the fourth country to announce a ban or a plan to ban the sale of carbon credits to foreign buyers. It follows in the footsteps of Papua New Guinea, Indonesia and Honduras, which did this in March, April and June respectively.

But analysts say India’s carbon credit export ban may be the clearest sign yet of a new international mood on climate action.

Developing countries are increasingly unwilling to sell their soil in order that the rich world consume and pollute with impunity.

What that means in plainspeak is that countries such as India, Papua New Guinea, Indonesia and Honduras don’t want to serve as surrogates to sustain others’ polluting lifestyle.

International buyers of voluntary carbon market activities rack up brownie (greenie?)  points for the strategic purchase of carbon credits on foreign soil, but that leaves leaving little room, literally, for local governments to produce their own credits. 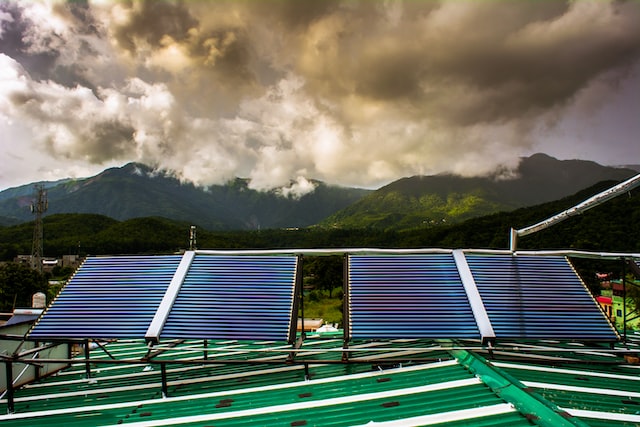