By now, everyone knows the story of ‘Kala Chashma’, the song that emerged from Punjab in the 1990s and 30 years later, found worldwide fame and glory.

Popstar Demi Lovato has danced to it. Ditto American TV host Jimmy Fallon. Ditto, all sorts of people in different parts of the world.

The song, written by a Punjabi teenager Amrik Singh Shera, was sold for Rs 11,000 and was eventually used in a film titled ‘Baar Baar Dekho’. Both ‘Kala Chashma’ and ‘Baar Baar Dekho’ rapidly disappeared from view until, a Norwegian dance troupe called Quick Style reportedly recorded a video of the song.

As of last month, ‘Kala Chashma’ had more than 2.4 million likes.

It’s fair to say that ‘Kala Chashma’ has made history, becoming a bigger worldwide hit than any other Indian song.

Does ‘Kala Chashma’ denote a new phase for I-pop?

I-pop is not K-pop, South Korea’s most influential cultural export, at least not yet.

K-pop has the world’s highest-grossing boy band in the world and a committed audience across the globe.

Think back to PSY (aka Park Jae-sang) whose ‘Gangnam Style’ became a hit in the West a decade ago and even hit number one on the iTunes dance chart in Finland.

That shows K-pop’s staying power. Quite simply, it has been top of the pops for a while. I-pop has a ways to go. 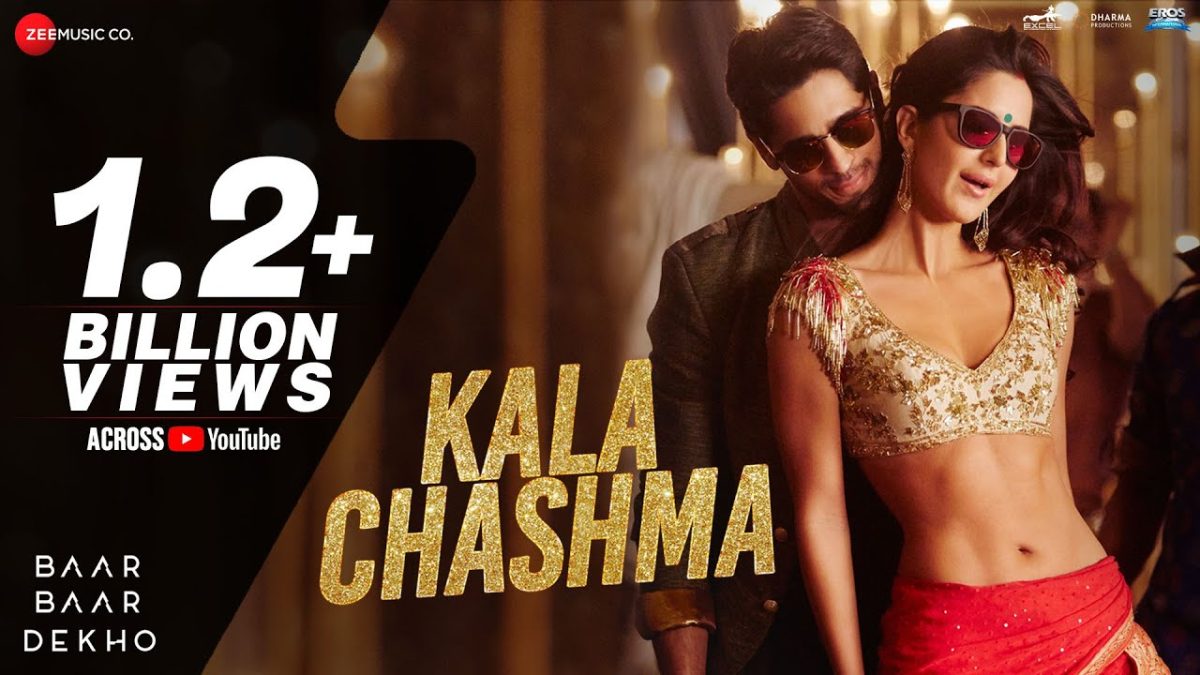