How harissa, turban-shaped salt cellar and a matka can evoke a whole culture

Destination marketing and country marketing are about promoting a specific place and its people by highlighting its USP.

These must be recognisable. No good putting up an image of a glass full of brown-coloured liquid and expecting people to recognise it as aam ka panna, a distinctive Indian hot weather drink made of green mangoes and cumin. The glass won’t evoke India.

But these coca cola bottle salt and pepper cellars do.

And so on and so forth.

A 1998 academic paper titled ‘Country Image in Marketing Strategies’ quotes scholars as follows:“A country image is defined by Martin and Eroglu (1993, p. 193) ‘as the total of all descriptive, inferential and informational beliefs one has about a particular country’. Kotler, Haider, & Rein, (1993) define an image of a place as ‘the sum of all those emotional, and aesthetic qualities such as experience, beliefs, ideas, recollections and impressions, that a person has of a place’.” 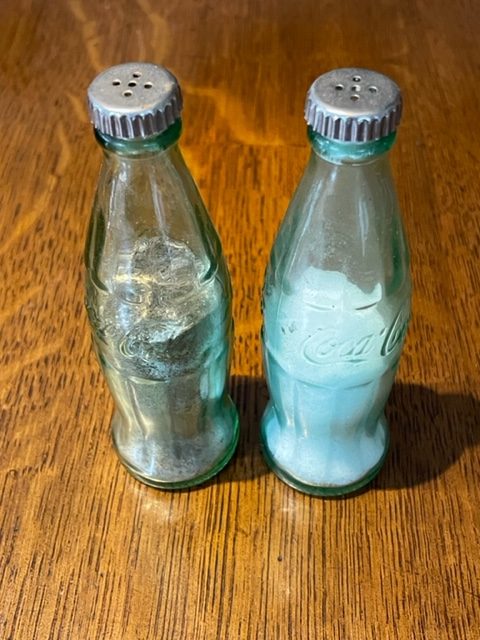