Is the Truss cabinet’s visual diversity any more than just that?

To all those sincere campaigners for diversity, is visual diversity enough?

Is it a sign the fight is won? The fight, that is, to represent the many differences that shape our view of the world?

These questions are worth considering as the cabinet put together by Britain’s new prime minister, Liz Truss, makes ecstatic headlines. If you believe the self-congratulatory and laudatory headlines, once again, Britain has won the diversity sweepstakes.

For, Ms Truss has awarded the three most prestigious posts in her cabinet to non-white ministers.

Kwasi Kwarteng, whose parents immigrated to Britain from Ghana in the 1960s, was named chancellor of the exchequer, the second-most powerful post in the British government.

Suella Braverman, whose Kenyan and Mauritian parents are of Indian origin, was named home secretary.

James Cleverly, whose father is British and whose mother is from Sierra Leone, was appointed foreign secretary.

They are a diverse lot, that’s for sure, compared to the usual British cabinet line-up.

They are diverse, in skin colour and ethnicity.

But they are pretty homogenous, in terms of viewpoint. They are all on the right of the Conservative Party. Brexiteers and free-marketeers. These big beasts of Ms Truss’s new cabinet are uniformly welded to their ideology.

That’s fine. Every politician is entitled to their viewpoint.

Just don’t call it diversity, only because a certain, newly powerful tightly-knit group is not white, but visually brown or black.

It would be wise to parse the ecstatic headlines in the British media a little more closely. Has post-imperial Britain really aced the diversity challenge simply by putting up a white woman chief with three lieutenants of varying shades of brown? 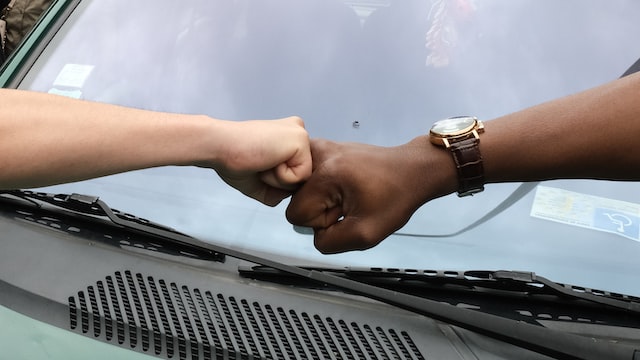