…and in The Philippines, a new quasi-royal tradition

In the Philippines, some 10,000 kilometres away from Britain, a new political royalty is inventing the traditions that it hopes will guarantee its majesty.

In the family stronghold of Ilocos Norte, to use the Philippines Inquirer’s headline, the president marked his  “pa’s 105th birthday”.

With a quite remarkable gift.

Having won a landslide election victory in May, Mr Marcos Jr  was sworn in as the Philippines’ 17th president in June.

It was a remarkable reversal of the disgrace that had dogged the family’s name.

But then the Marcos family were no slouches. Marcos Jr made sure the clan stayed in frontline politics, despite the bad odour of his father’s death in exile in Hawaii in 1989. Even his mother, Imelda, the former first lady who is chiefly infamous for her 3,000-pair shoe collection, twice ran unsuccessfully for president in the 1990s.

Then came the family’s stunning political rehabilitation with this year’s election victory and Marcos Jr is moving fast to seal his advantage.

He has invented a majestic tradition to honour his father.

What next for Imelda’s shoe collection? A special-issue postage stamp? 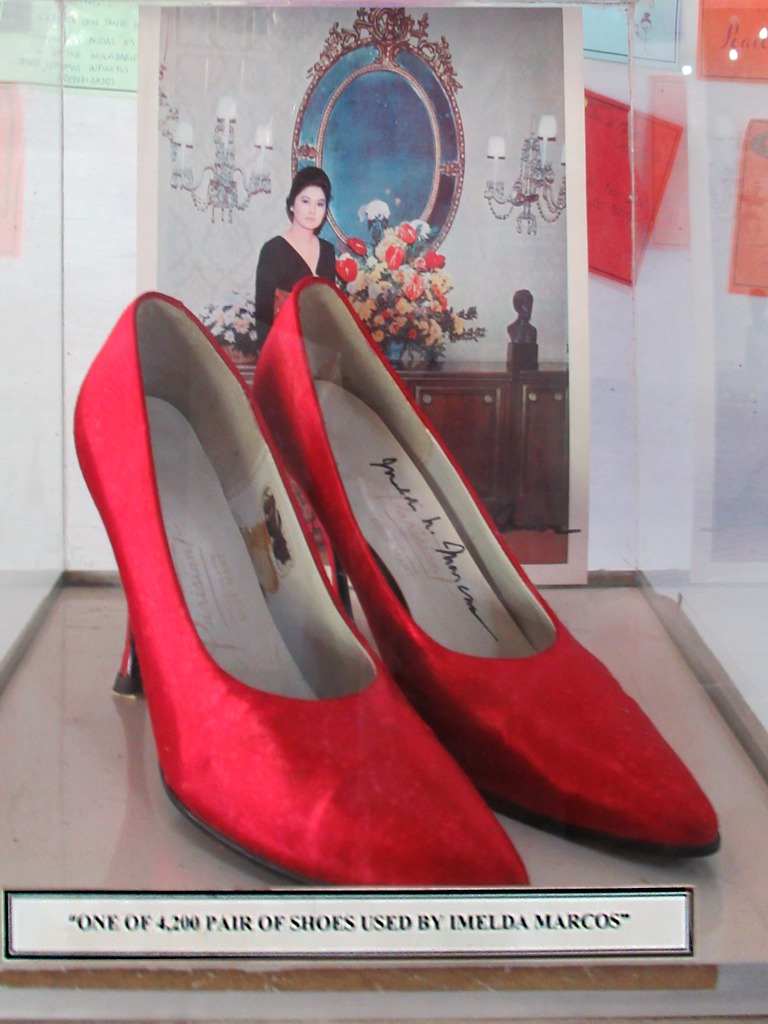