Much of the British media is at the races, metaphorically speaking, as it excitedly, if respectfully, shouts out the latest funeral queue tally.

The national mourning effort – focussed on the Lying-in-State – is being coordinated as if it were a war.

British rail operators are running extra services to London all night long (probably until Saturday); some 1,000 people have stepped forward to act as stewards and volunteers, and cultural institutions and businesses along the River Thames have opened up their facilities for public use around the clock.

This DCMS live feed is handy for anyone who wants to see the length of the queue.

Many of the people queuing up seem determined to “be part of history” and they don’t sound particularly sombre. Even so, the national mood is determinedly, perhaps even self-consciously solemn.

There seems to be little emotion left at the moment for the singularly bad news that Britain woke to on Friday, September 16 – sterling sinking to its lowest level since 1985.

The pound dropped to $1.137 – its first time below the $1.14 mark in nearly 40 years, according to Anglo-American global provider of financial market data and infrastructure Refinitiv.

It’s a sign of the times for the British economy, where consumers are reining in their spending as the price of goods and energy surges and a cost-of-living crisis takes grim hold.

To consider the brutal implications of the falling pound, it’s worth looking at the situation 30 years ago, when the pound crashed out of the European Exchange Rate Mechanism.

Now, the Bank of England is raising interest rates rather than cutting them as it did in the early 1990s, but the pound continues to fall.

If anything, this says two things. The US Federal Reserve’s hawkishness is driving the dollar higher against its peers and that the UK and Europe are in  an especially bleak situation as the war in Ukraine drives up the price of natural gas. 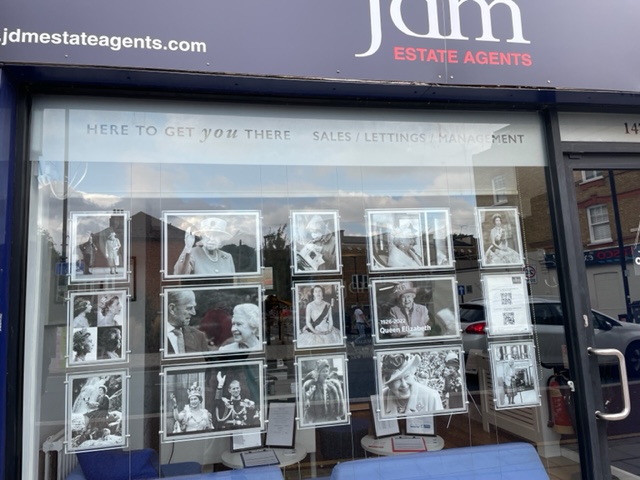