Back to the other Liz’s world. Shtum, imperious, foxy

In all the days that the coffin of Queen Elizabeth II lay in state in London, the British government remained shtum, imperious and foxy.

By all accounts, the government of Prime Minister Liz Truss  pursued its grand and sweeping plans, secure in the knowledge that the avalanche of royal coverage would obscure all other news and that the mourning period would serve as a reasonable excuse for silence.

On September 8, the day the Queen died, for instance, Ms Truss revealed that she had taken more than £420,000 in political donations for her Conservative Party leadership bid, including £100,000 from a former BP executive.

That same day, her new energy secretary, fracking-enthusiast Jacob Rees-Mogg, announced he was lifting the three-year moratorium on fracking for gas.

On September 13, the Department for Business cited the period of national mourning for its failure to respond to claims by a think tank that Ms Truss’s untargeted cost-of-living support scheme would give Britain’s richest households twice as much moolah as poorer ones.

Downing Street also used the mourning period as a reason to avoid questions about the alleged shooting of Chris Kaba at the hands of a Metropolitan Police officer.

Indeed, the royal news blitz has also prevented much analysis of Ms Truss. She has a problem that George ‘Dubya’ Bush would recognise. Her speaking style and predilections naturally lend themselves to parody. Her cosplay and role play are a good fit for comedy.

Even her address to mark the Queen’s passing was tinny and cliched, seeming to suggest shallowness and an inability to feel deeply and to articulate those emotions.

When she won the Conservative Party’s leadership election, her supposed victory “speech” was remarkable in its mind-numbing ordinariness. In The Guardian, the inimitable John Crace remarked on the words and sentiments Ms Truss chose to express her feelings on finding out that a selectorate of roughly 80,000 voting members Conservative Party members had picked her to fill Britain’s top political job: “Then came the speech. If you can call it that. More a word salad. Imagine it. You’ve known for two months that you’re going to win. And all you’ve got to do is a five-minute acceptance speech. Just something anodyne and uncontroversial. Something that proves you’re at least semi-sentient. Yet all Truss could come up with was a mumbling monotone that would have been booed at a fringe meeting at a Tory party conference.”

He went on: “The clockwork ran down and Radon Liz slurred her way to a stop.” 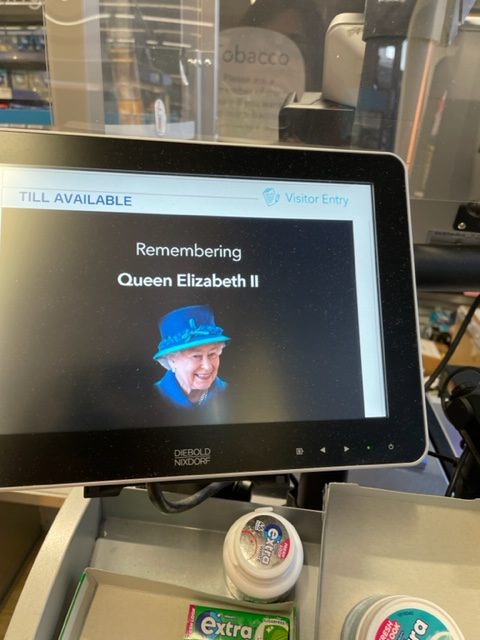