Don’t know about you but my weekend is filled with pieces to finish, students’ classwork awaiting feedback and unwritten blogs. All of this is hard mental labour and it can be exhausting.

It’s reasonable to wonder why. After all, physical work depletes the body’s store of energy and this is a documented fact. Mental activity seems so much less arduous.

Why should my computer seem so like a coalface? Apparently, because it is.

‘The Economist’ reports on a new paper in ‘Current Biology’, a biweekly peer-reviewed scientific journal, which explains that cognitive work results in chemical changes in the brain. The changes present behaviourally as fatigue and serve as a signal to stop working.

The paper comes from research conducted by a team of scientists led by Antonius Wiehler of Pitié-Salpêtrière University Hospital, in Paris. ‘The Economist’ writes that the team “looked at things from what is termed a neurometabolic point of view”. The hypothesis was that cognitive fatigue results from an accumulation of a certain chemical – glutamate – in the region of the brain underpinning control. “Their analysis indicated higher concentrations of glutamate in the synapses of a hard-task participant’s lateral prefrontal cortex.”

The answer, it seems, is the natural one: sleep. 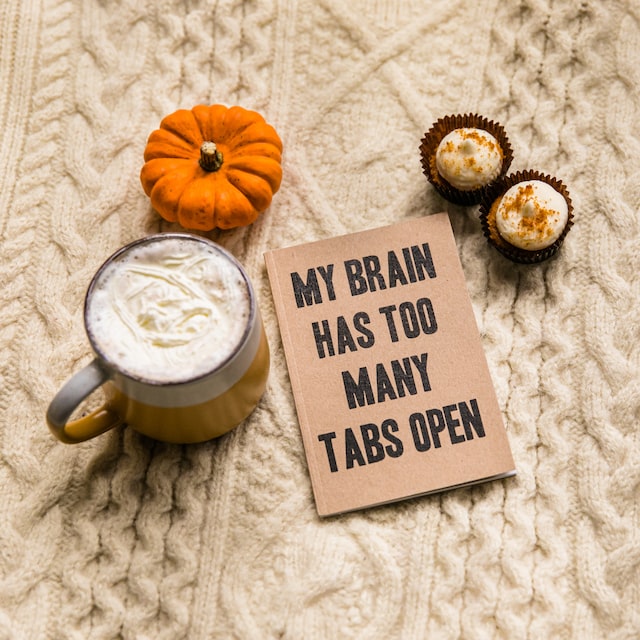