Tumult in paradise? St. Kitts and Nevis, one of Britain’s ‘realms’, plans ahead

Here’s a handy way to remember history if you’re thinking about St. Kitts and Nevis (please, no hurtful jokes; the island country is home to just under 50,000 people): first in, last out.

It was one of the first Caribbean islands to be colonised by Europeans and the last, thus far, to become independent. Next year will mark 40 years of St Kitts and Nevis’ independence from Britain.

But now, it might be trying to do a bit more of the independence stuff. Its foreign minister Denzil Douglas recently said the country was thinking of becoming “truly independent” now that Queen Elizabeth II had passed.

Until now, St Kitts and Nevis had tolerated the British monarch as head of state and Mr Douglas graciously noted “she was not offensive to us (though) of course, we recognize what the developing world suffered as colonies.”

But the Queen’s death has prompted ideas for a new start in many of the seven Caribbean countries that still have the British monarch as their head of state. The British call them ‘realms’, which sounds frightfully grand and like something out of Tolkien.

Barbados went off on its own last year. Antigua and Barbuda are planning a referendum. Now St. Kitts and Nevis is stroking its chin and looking thoughtful.

Honestly, some things really do happen slowly, then all at once. 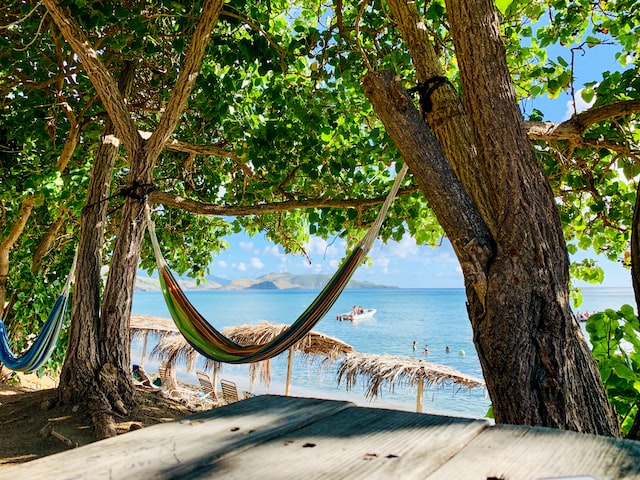