What happened in Leicester?

It may be fortuitous that Britain’s first non-white prime minister, a practising Hindu of Indian origin, has a name that is Sanskrit for “sage”. Rishi Sunak will need all the sagacity he can muster to restore Britain’s sullied, post-Brexit reputation.

But Sunak’s rise coincides with new fault lines that have emerged in multicultural Britain. Leicester has a distinct ethnic profile. Nearly one-third of its population has South Asian roots, and some of its main shopping districts are like the bazaars of the east, with sari emporiums, samosa vendors and shops selling 22-carat gold jewellery. For most of the past half-century, Leicester’s Christians, Muslims and Hindus – the city’s three largest faith groups, in that order – have lived happily side by side.

Events in September made clear that something has changed. 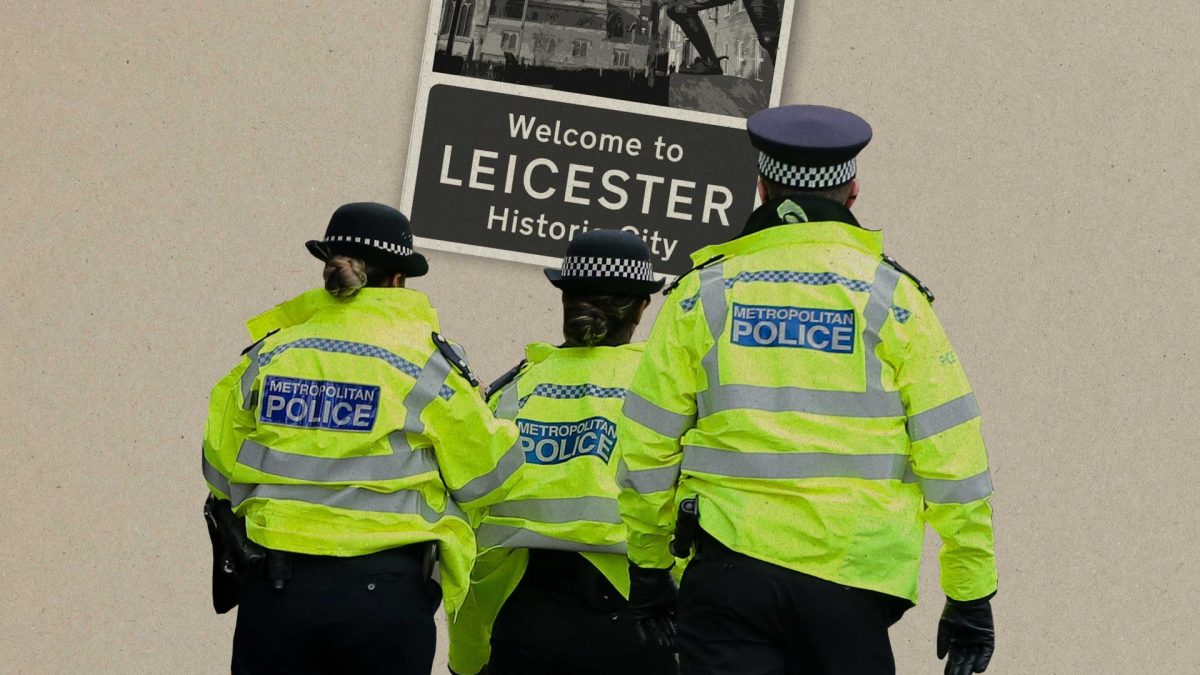