What happened when Britain chose a post-World War II path that focussed on the frothy financial sector rather than solid industry and manufacture?

A recent piece in The Atlantic on Britain’s slow slide, suggested that the decision to privilege neo-liberalism made for short-term gain (a financial boom in the 1990s and early 2000s) and long-term pain sans a likely cure. “By choosing finance over industry, government austerity over investment and a closed and poorer economy over an open and richer one”, Britain is beset by a deep malaise, the magazine said.

The piece quotes the International Federation of Robotics. Apparently, with barely 100 installed robots per 10,000 manufacturing workers in 2020, the UK manufacturing industry has less technological automation than just about any other similarly rich country and an average robot density below that of Slovenia and Slovakia.

Then there is Britain’s “productivity puzzle”. According to The Atlantic, one analysis of that puzzle “concluded that outside of London and finance, almost every British sector has lower productivity than its Western European peers.”

And finally, there is Britain’s deindustrialisation and inability to find an economic and political way forward. The first nation to industrialize is also the first to deindustrialize, the piece notes. But it’s so trapped in politics and ideology, it’s unable to think anew. In the UK, the piece says, there is “a left-wing aversion to growth and a right-wing aversion to openness. On the academic left, the UK has lately been home to a surging movement called degrowtherism, which asserts that saving the planet requires rich countries to stop seeking growth. On the right, the electorate is dominated by older voters who care more about culture wars than about competitiveness”.

The Atlantic’s conclusion is dismal but probably mostly true: “The U.K. is now an object lesson for other countries dealing with a dark triad of deindustrialization, degrowth, and denigration of foreigners,” it says. 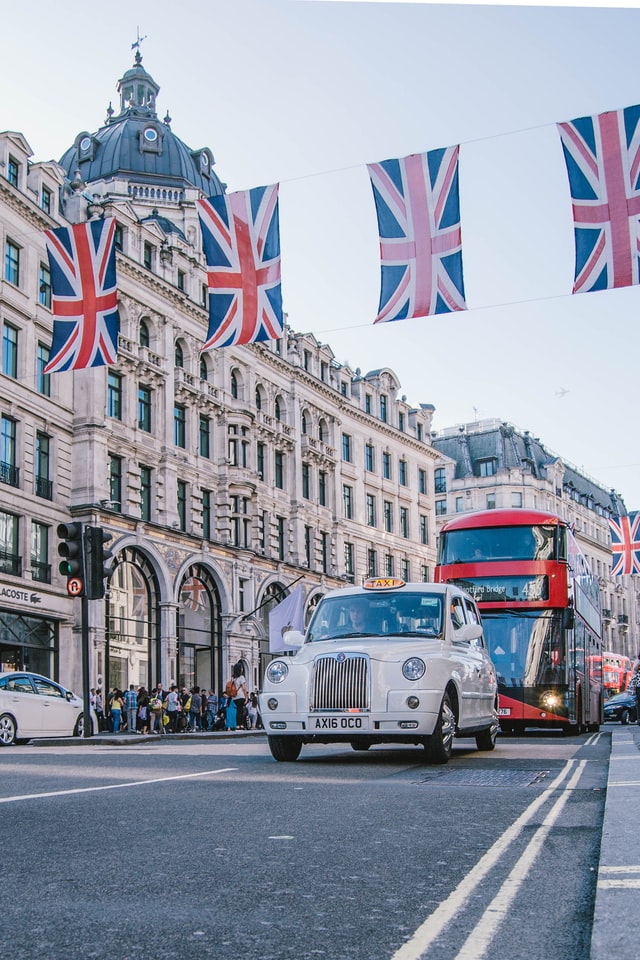