Per Shakespeare, the Welsh leek has long had a good press, at least domestically

It’s not all about the World Cup, you know, not when Wales has won the food lottery. In a manner of speaking.

The Welsh leek, supposedly distinctively peppery because of the stony growing soil, has joined 92 products in the UK geographical indication scheme, which protects the name, authenticity and characteristics of a British regional product.

So the leek is now in the category of delectables such as Cornish clotted cream, Melton Mowbray pork pies, stilton cheese and Jersey Royal potatoes.

It would be funny if it weren’t so serious a matter. Anecdotally (per Shakespeare), people of these isles have had lots to say about the leek’s effects on digestion. These can to put it in genteel fashion, often announced with a toot, toot, toot, as happens with onions, artichokes, garlic and shallots. All of these are high in fructans, a fiber made of fructose molecules that is hard for us to fully digest. The result can be bloating and gas.

So to the exhortation from Fluellen, the Welsh captain of Henry V’s troops during the Hundred Years War: “I beseech you heartily, scurvy, lousy knave, at my desires, and my requests, and my petitions, to eat, look you, this leek: because, look you, you do not love it, nor your affections and your appetites and your disgestions doo’s not agree with it, I would desire you to eat it….if you can mock a leek, you can eat a leek.”

In an attempt to strike a blow for the union of the two peoples – English and Welsh – the play also has the English king telling Fluellen that he is wearing a leek “for I am Welsh, you know, good countryman”.

And in the 18th century, William Kitchiner, an optician who dabbled as a cook and became a sort of Jamie Oliver of his day, offered advice on the consumption of leeks and their allium cousins. In his bestselling bookThe Cook’s Oracle, Kitchiner wrote: “If Leekes you like, but do their smell dis-like, Eat Onyons, and you shall not smell the Leeke; If you of Onyons would the scent expell, Eat Garlicke, that shall drowne the Onyons’ smell.”
The newest success of the humble Welsh leek comes with a caveat. It is not as eye-popping as that of the French baguette and the Tunisian harissa, both of which have just been added by Unesco to its list of Intangible Cultural Heritage.

This list is informed by the aspirations of the 19-year-old Convention for the Safeguarding of the Intangible Cultural Heritage, which seeks to safeguard and raise awareness about the “intangible cultural heritage of the communities, groups and individuals concerned” because those traditions, practices, knowledge and forms of culture are “human treasures” that must be protected.

Not so the leek. Eek…it rather adds to the impression of Britain losing out on the big ones. 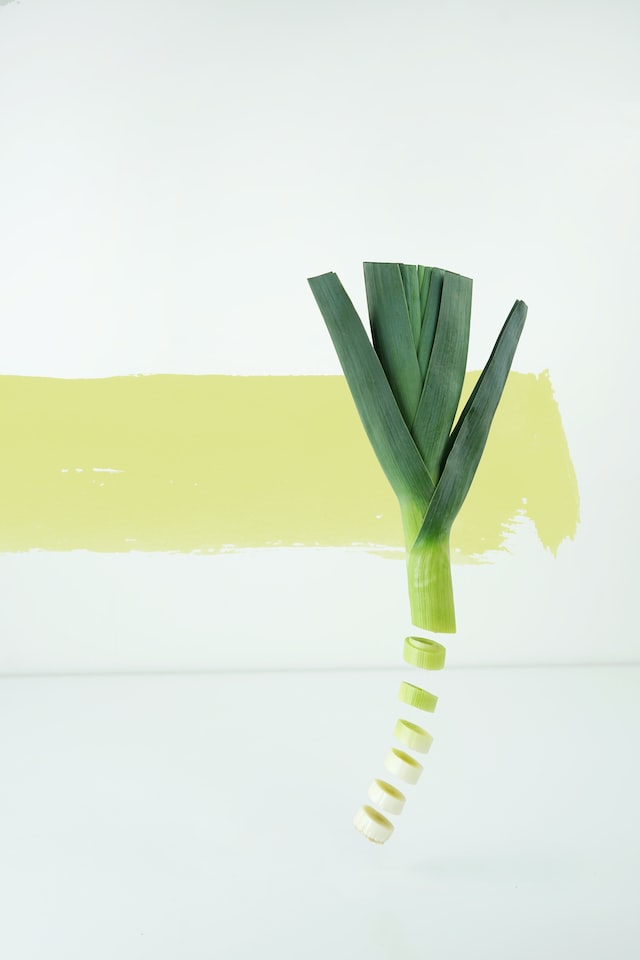